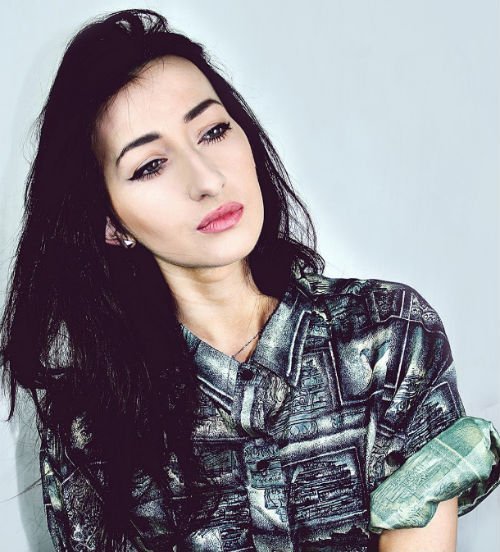 A NORTHERN Ireland singer has been revealed as the sexy voice behind condom company Durex’s latest online campaign.

Known locally as the lead singer of local unsigned band Runaway Go to millions of online YouTube viewers Fiona O’Kane, 26, is the sultry voice behind the cover of The Four Tops classic, ‘Can’t Help Myself’ recorded specifically for the film.

Fiona has recorded a full version of the song…

The Belfast beauty was unknown to her fans after the condom brand advert notched up over eight million views to date. Now Fiona, and her indie-pop band Runaway Go are receiving international recognition and fame.

The film was released by Durex as a call to action; to celebrate Earth Hour by encouraging people to take the opportunity to reconnect with each other whilst the lights are out. Speaking of the film Fiona said:

“I feel like there are too many distractions in life these days, and sometimes we need to just take a minute to come away from what we’re doing and breathe in life again. I love Durex’s campaign because it’s reminding people that even though most of us are slaves to the modern world, we can still take a moment to appreciate the life and love around us.”

Fiona is the lead songwriter for Runaway GO and has been writing and recording her own music since she was 14. 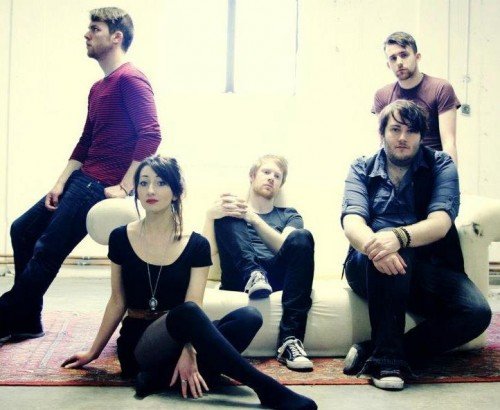 The band have worked with the likes of Jonathan Shakhovskoy (Beady Eye, U2, Stereophonics) and Geoff Pesche (Gorillaz, Dizzee Rascall) having self-released six singles including Alligator, Delicate Man and This is Real and receiving national airplay on Radio 1 in the UK.

The band’s debut album is due out this summer and they have already had a taste of playing large scale venues through supporting UK chart-toppers Bastille on the Irish leg of their sell out tour last October as well as playing alongside Suede and Editors.

He said: “Fiona’s pared back, acoustic version of this classic gives it a romantic twist that chimes so perfectly with our message around Earth Hour.

“We knew we had something special as soon as we heard Fiona’s vocals and we think that we have discovered a wonderful new singer songwriter who is destined for great things.”

Check out the video, directed by Darren Lee, for their excellent single ‘I Would Go’.