One of Northern Ireland’s most successful musical exports, Duke Special, returns with three unique new projects to be released simultaneously on March 8th 2010 in a box set under the title “The Stage, A Book & the Silver Screen”.

After playing a set of stunning and intimate show in London, Belfast and Dublin last week, Duke Special has announced a string of dates across UK theatres in May. 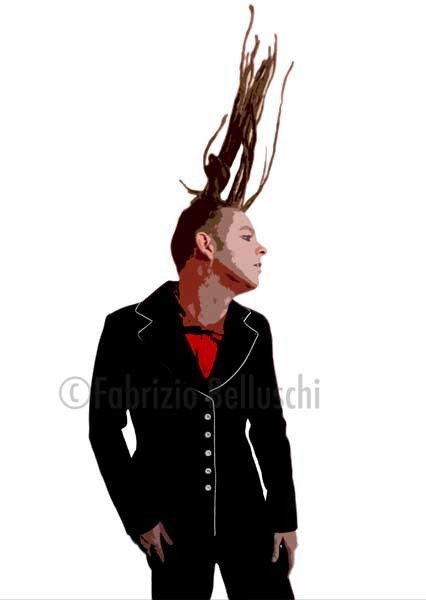 Duke Special has also confirmed a new single “Wanda, Darling of the Jockey Club”, taken from “The Silent World of Hector Mann” album to be released on May 17th. 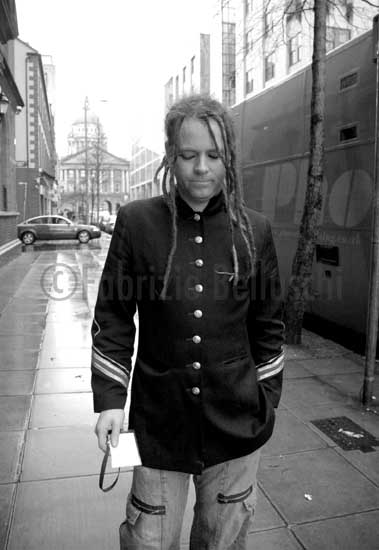 Duke Special releases his three new records “The Stage, A Book & the Silver Screen” on March 8th via Pledge Music.

2) “Huckleberry Finn” album. An unfinished musical by Kurt Weill based on Huckleberry Finn – Duke is the first person ever to record this suite of songs 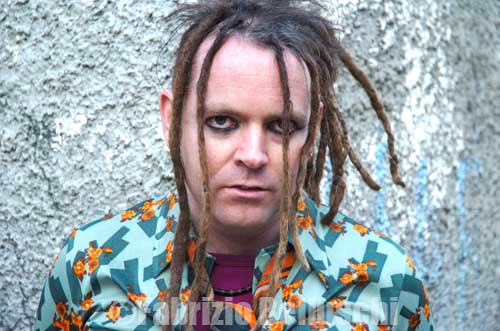 Rather than just putting the records in the shop, Duke Special offered all sorts of unusual artefacts and experiences for which fans could pledge varying amounts to help raise money to fund the project, rather than relying on a traditional record company advance.

The pledges available were tiered so that fans could pledge one amount for a simple digital download, ranging all the way up to a top tier pledge of Duke Special playing a private concert.

Duke Special’s Pledge went live in December, raised Â£10k in one hour, and in one day reached over 50% of its target. The Pledge completed in February and has raised Â£52K.
www.dukespecial.com
www.myspace.com/dukespecial
Photos by Fabrizio Belluschi/FAME Inc
www.fameinc.co.uk