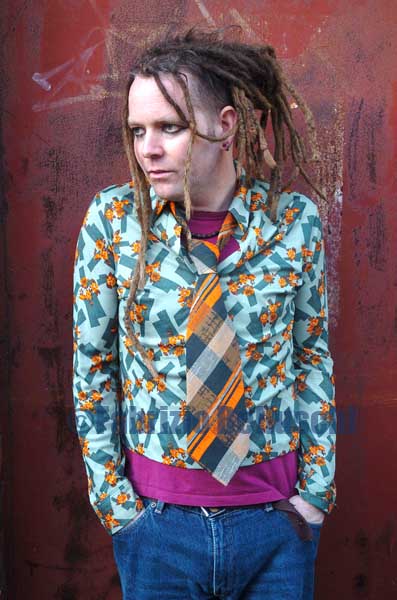 BELFAST singer Duke Special may be one of the hottest talents to come out of Northern Ireland in recent years but the father of three has revealed it’s not an easy burden to bear.

For years Duke, AKA Peter Wilson, played small bars and restaurants performing quirky versions of popular songs to finance his own music.

Now, he has the backing of a record label, management and publicist he revealed it’s harder than ever to strike a balance with everything in his life. Peter, will play St Georges Market in Belfast on Tuesday and the Nerve Centre, Derry on Wednesday next week.

And it’s a welcome return home for the busy singer-songwriter.

He said: In my whole career the hardest battle is balancing home life and being a Christian with what I do. It’s important for me to balance the nonsense that you have to be out of it to make good art.

That seems to me to be what people are interested in. 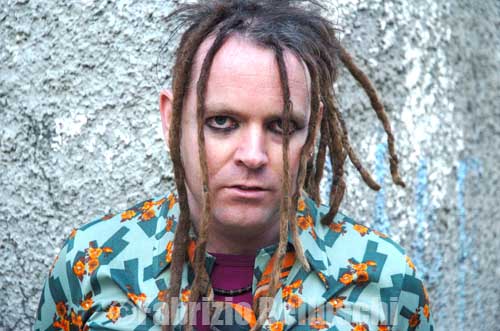 He said: In my whole career the hardest battle is balancing home life and being a Christian with what I do. It’s important for me to balance the nonsense that you have to be out of it to make good art. That seems to me to be what people are interested in. I think there’s definitely a way that you can do it all without giving everything up.

Although Peter hits the road a lot with touring, he says he always looks forward to returning home to his wife Heather and their three sons.

He added: I had a break earlier this year. I was able to take about four months off from January to April because I’d been touring pretty much solidly for about six years so I really wanted to spend more time at home.

It also gave me the opportunity to work on the current album, this was the first chance I had in years to do a block of writing.

The new album I Never Thought This Day Would Come has already been a success but Peter admits there was a little pressure to follow-up the success of singles such as Freewheel.

However, never one to make it easy on himself he ensured there were many challenges to overcome before he put pen to paper.

There was a soft pressure on me when I started writing the new album because I had to make it as good if not better than the last one he said.

It was weird because Freewheel became a big summer anthem, and that is part of what I do but it’s not the only thing.

I love writing from scratch and with this album I had to completely reinvent myself again and experiment with new sounds.

I decided that there would be no strings on this album, and they are a major part of the first album, at one stage I had an orchestra when I was recording it but without the string section.

I also deliberately decided to record in three very different locations. I choose London, Cullybackey and Chicago, I hoped that would give us some different creative atmospheres.

While Peter hopes to continue recording into his old age, he says he won’t sacrifice his artistic dreams for commercial success.

He added: I find it very easy to go ahead and do what I want to do instead of what anyone else wants. It’s the way I work.

At any time during the creative process if there is an argument about art over commerce for me art always wins.

I think because I was doing this for so long before I was signed my expectations of success had gone, then when I got signed I wondered was it going to be a bit of a milestone or a hurdle.

I want to be making records when I am 60, 70, 80 if I can. For me this is a lifelong thing, I don’t want it to turn into something which feels like a day job for me.

For anyone going to see him in Belfast or Derry this week Peter says they’re in for a big surprise.

This is purely an Irish tour he said, adding: but we have deliberately tried to do something different with it.

In St Georges we will have about six people on stage with me, a full band and obviously lots of instruments.There will be two stages so it will look more like a mini festival, it starts at 6pm we’re going to have a few things going on to build the atmosphere.