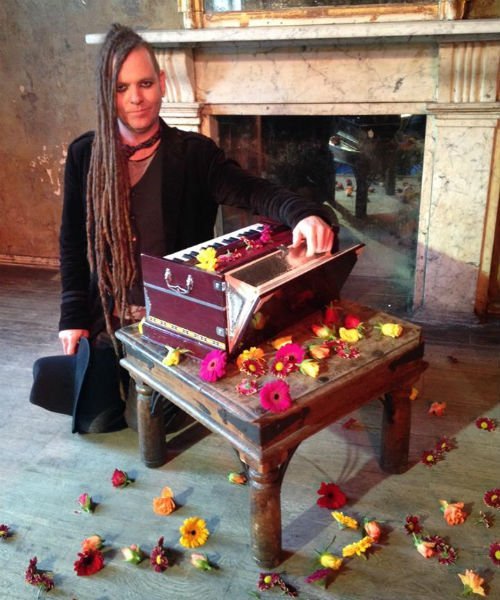 Belfast hobo-chic singer, songwriter and gramophone impresario Duke Special, returns with his superbly forged catchy and soulful tracks, via his 4th studio album ‘Look Out Machines!’, released April 6th on Stranger Records. Here’s the video for ‘Nail On The Head’, the stunning first single from the new album .

Speaking about the rather personal album, where he explores new musical ground with collaborators including Iain Archer, Phil Wilkinson and Gary Clark, Duke reveals: “‘Look Out Machines!’ is a photograph of where I am right now; it feels like a kind of gathering-in. I’m not quite sure how to describe it. What’s the word where you stay in one place to recharge your batteries, and then you’re ready to go again? It feels like that; almost like a little launching-pad.” 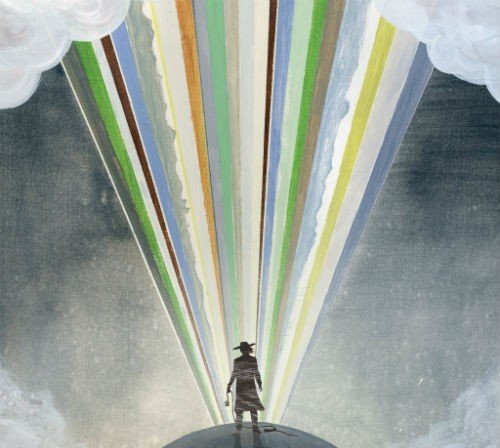 Duke has partnered for a second time with fan funding platform Pledge Music to help finance the making of the record. The campaign quickly surpassed its target figure by offering a variety of exclusive items, such as signed CDs, personal house concerts, plus the opportunity to join Duke in an attempt to break the Guinness World Record for the most concerts performed in 24 hours! The record currently stands at 65 shows.