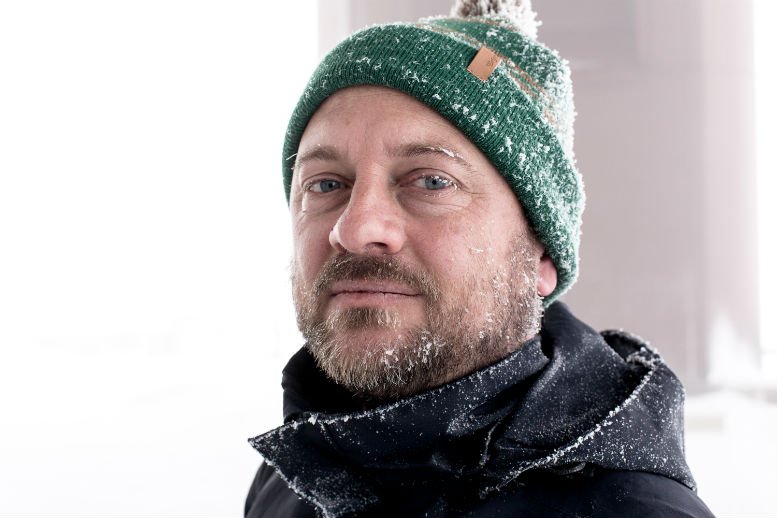 Why did you feel that it was important to make this documentary?

This was actually the first time I was involved in the vinyl cutting process. To me the whole thing was simply spectacular. I asked Adi from CentralDubs if it’s ok for us to film it. And I also wanted to document the whole live dubbing process that we did with Chris, which truly transformed the sound and feel of this record. It’s essential what led to the pressing of this beautiful, orange piece of vinyl. For people that aren’t familiar with Dub music and the art of production, this little movie will also help them understand what it’s al about. I’m very honoured to have Pascal Greuter on board, he’s the filmmaker behind this mini-doc, and a rare talent who not only captures beautiful images, but also knows how to transport an emotion.

It’s called ‘Alpine Dub Re Dub’. When we were performing the Alpine Dub sessions at the studio we recorded a lot of versions of each track, because it was all live and we dove deeper and deeper each time we played a song, I ended up with a ton of unique material.

The Re Dub tracks are the wilder versions of the Alpine Dub tracks, there are some alternative cuts on there as well. This will be out via Mouthwatering Record on january 13th.

So this one was definitely cut for hardcore Dub lovers?

I hope so! At least we felt like hardcore dubbers when we worked on this.. Four hands, for days, running fourteen hour sessions. However, musically and style wise this is still what I would call the Swiss Dub , the Alpine version of playful electronica and Dub. The thing is that my musical background is electronic music, not really so much reggae.

There’s this new track ‘MaMain’ on the new record, which sounded too steppy, somehow, too classic to put on the first album, but its dub version really fits to the Alpine Dub Re Dub playlist. It’s one of my favourites and I’m happy that it finally found a suitable context.

Tell us a bit about this song?

I started by playing around with looping my voice. Later, I recorded this Casio string synth on top of the organ pattern. Up until then there was no drums at all. And finally, that was the main issue: should it be a stepper or should I go for a a heavy downtempo? Somehow I couldn’t get rid of that bass pattern or change it, it was too strong. I tried both approached and now it has this driving stepper pulse in it, but it still feels like floating on the spot!