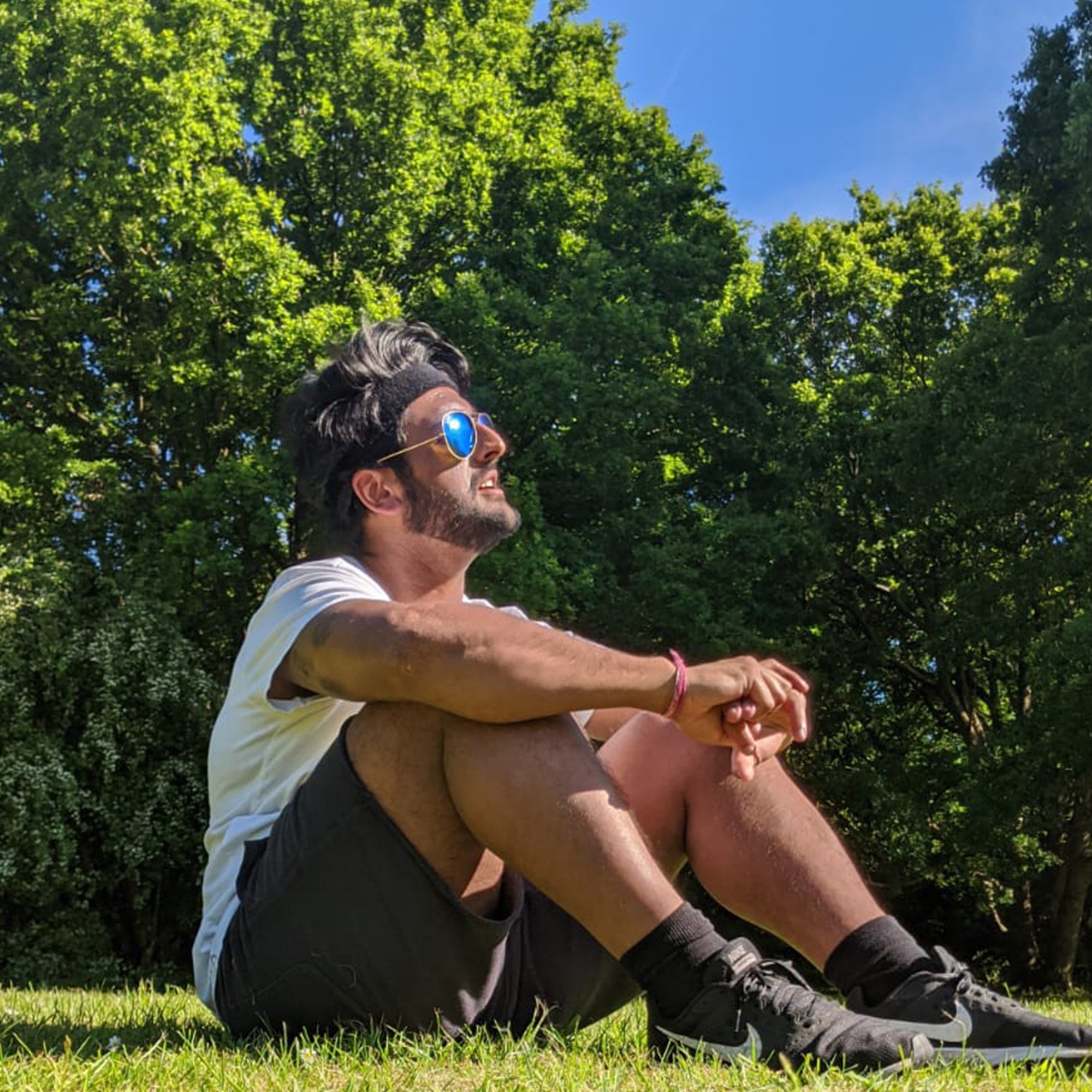 During the lockdown months of April and May, the UK enjoyed the hottest spell on record, as households spent much of that time in their gardens socially distancing. We enjoyed a burst in creativity during that time as artists of all kinds utilised their new found free time to get productive. RnB artist D’Stil was one such creative who used that time to create this celebratory music video to accompany his new single Summer Lovin which drops today.

The heart-warming home-made music video celebrates the togetherness and unity we all witnessed. Shot by fans, friends and family during lockdown, the sun-drenched video seems to echo the mood in the UK as it portrays Brits determined to still enjoy their summer while adhering to social-distancing rules. Extra poignancy was added by using a quote from Captain Tom (a 100 year old British army vet who walked a marathon in his back garden during lockdown, raising £20M for the NHS and becoming a national hero) who said:“The sun will shine on you again and the clouds will go away”.

Adding some more context to the release, D’Stil explains:  “I’ve been shielding indoors the whole-time during lockdown and the one thing I miss is the feeling of Summer. So, it feels right to be putting out the track I enjoyed writing and recording the most! It’s a Summer tonic with hints of hope, and a warm light at the end of this tunnel we’re all in.”

Summer Lovin follows D’Stil’s previous single, a UKG banger Bag Down . Now we see the Birmingham born singer/producer return to his RnB roots with a track which drips with old school vibes from RnB’s golden era of the late nineties/early noughties.

As a proud British Indian and founder of RedSide Records, he has had difficulties breaking norms and stereotypes as a producer, singer and songwriter. Through his music and activism, he aims to champion British Asian talent, across the arts and beyond. After an exciting 2019 for Red Side Records including supporting Artful Dodger, D’Stil eyes a full EP release later this year.

Summer Lovin is out now