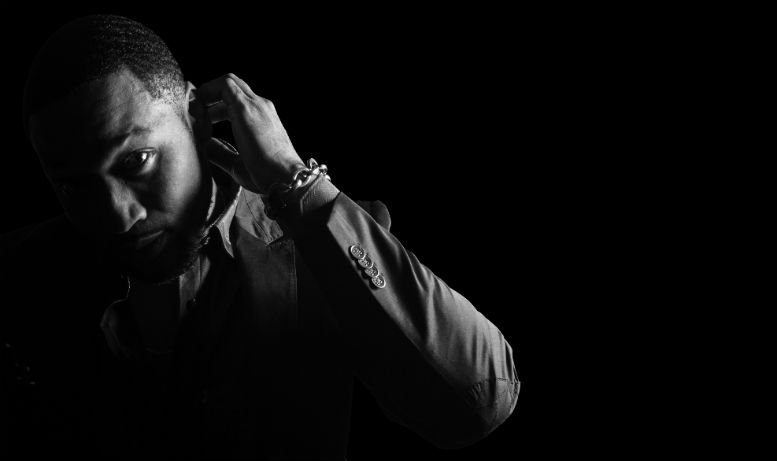 ‘Déjà Vu’ is a the brand new track from Toronto-based, R&B/Soul eclectic artist Dru. The tune is a smooth blend of up-tempo funk, vintage soul and dance/pop, taken from his forthcoming third studio album…“With this 3rd album, I definitely had to take some chances, but that’s what being an artist is all about“ he says.

Can you talk about your single ‘Deja Vu’ ? What’s the idea behind?

The sound of Déjà vu came from listening to earth wind and fire, Off the wall Micheal jackson, commodores and my love for funk soul rnb. The concept was inspired by seeing someone i thought i knew but never met before, it then inspired me to write the story of seeing someone i feel like i was with in a past life but never met before, that instant connection that is undeniable. 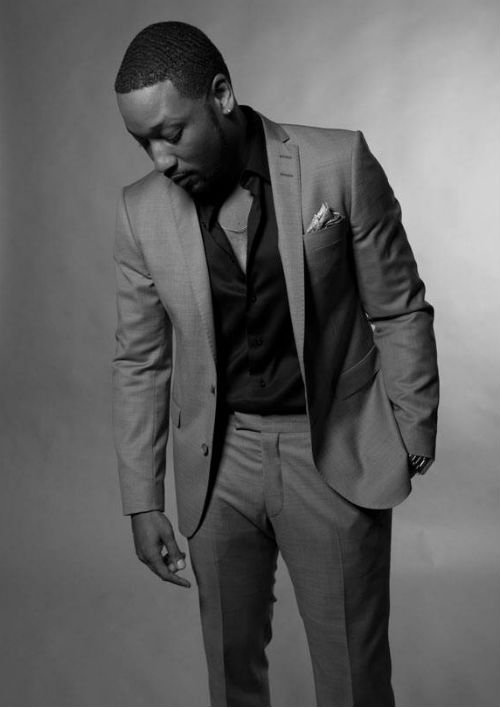 Why did you choose to call yourself Dru?

My real name is Andrew so growing up people called me Drew I changed the spelling D.R.U to stand for Determined Revolutionary and Unstoppable

Can you tell us 5 things we should know about your forthcoming third studio album?

What were your influences whilst writing the album?

My process is very natural and organic someone once told me “when songwriting the song is already in the room you just need to pull it down”. I don’t write lyrics down anymore i record what comes to me naturally and i think about the lyrics later. I record melodies first so i can naturally tune into the emotions without thinking too much, from there the song feels like it writes itself.

The business side of it, making sure you have the right team around you to take you to that next level.

Early days when I was a part of a group In Essence we toured alot I really feel like those experiences were to prepare me for this moment. My opinion was 1 of 5 and made it hard to really get my true voice heard. I grew up a shy kid so being in In Essence help break me out of my shell so im very grateful for that.

Im just about to release the new video for Deja vu Directed by Davin Black im very excited about that, and Im finally going to the UK to meet the fans in person on the road.