Research released today by London based PR company, Outpost, shows that the cost of clubbing has dropped by more than 9% in real terms over the last 20 years.

As Chancellor Alistair Darling announces the budget for 2010 and heaps more misery on millions of British people, Outpost’s findings will give light-hearted relief to the hundreds of thousands of young people who go clubbing every week and are struggling through the bleak economic climate. 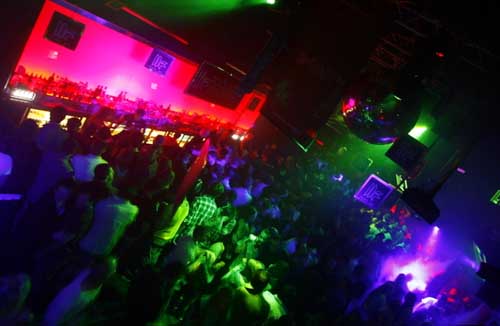 Outpost’s David Silverman said “Our research shows that consumers are getting a much better deal in today’s clubbing market than they have had in previous years. We could put this down to a general rise in cost effective events providing a quality experience, while at the same time offering good value for money.”

The average cost of a night out in 1990 was Â£32.64 compared to Â£59.40 in 2010. Taking inflation into account, these figures show that painting the town red is considerably cheaper in today’s money than it was 20 years ago.

Possible reasons for this could include increased competition from nightclubs giving rise to lower door fees, cheaper drinks and more happy hour promotions.

The research also found that alcohol consumption amongst clubbers has risen by 15% in the last 20 years and the price of a pint of beer could hit Â£5.00 by 2012.
www.outpostmedia.co.uk/