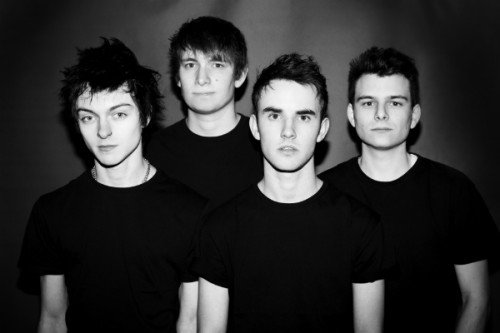 Drones are a politically-charged punk/hardcore four-piece hailing from Camberley in Surrey. ‘Free Market Kid’ EP is released on 9th September on Lockjaw Records. Now you can download for free their strong new track ‘Empty Words’:

Drones have already completed four successful UK tours, including a headline tour with support from The King Blues side-project Perkie and they will continue to play dates up and down the country in support of ‘Free Marked Kid’.

The band’s latest tour alongside Legend In Japan, concluded with a sell-out show at London’s Relentless Garage and have appeared at a number of festivals including Rebellion Festival and Beach Break Live, and have supported artists such as The Computers, Orange, Leftover Crack, Authority Zero, Crazy Arm, New Riot and Joey Cape of Lagwagon. 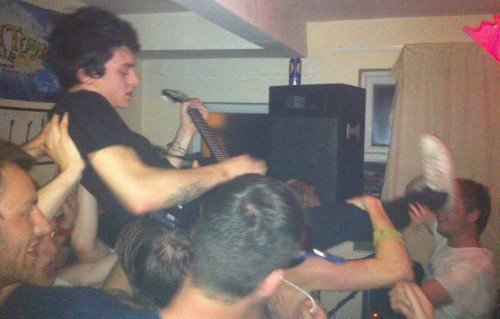