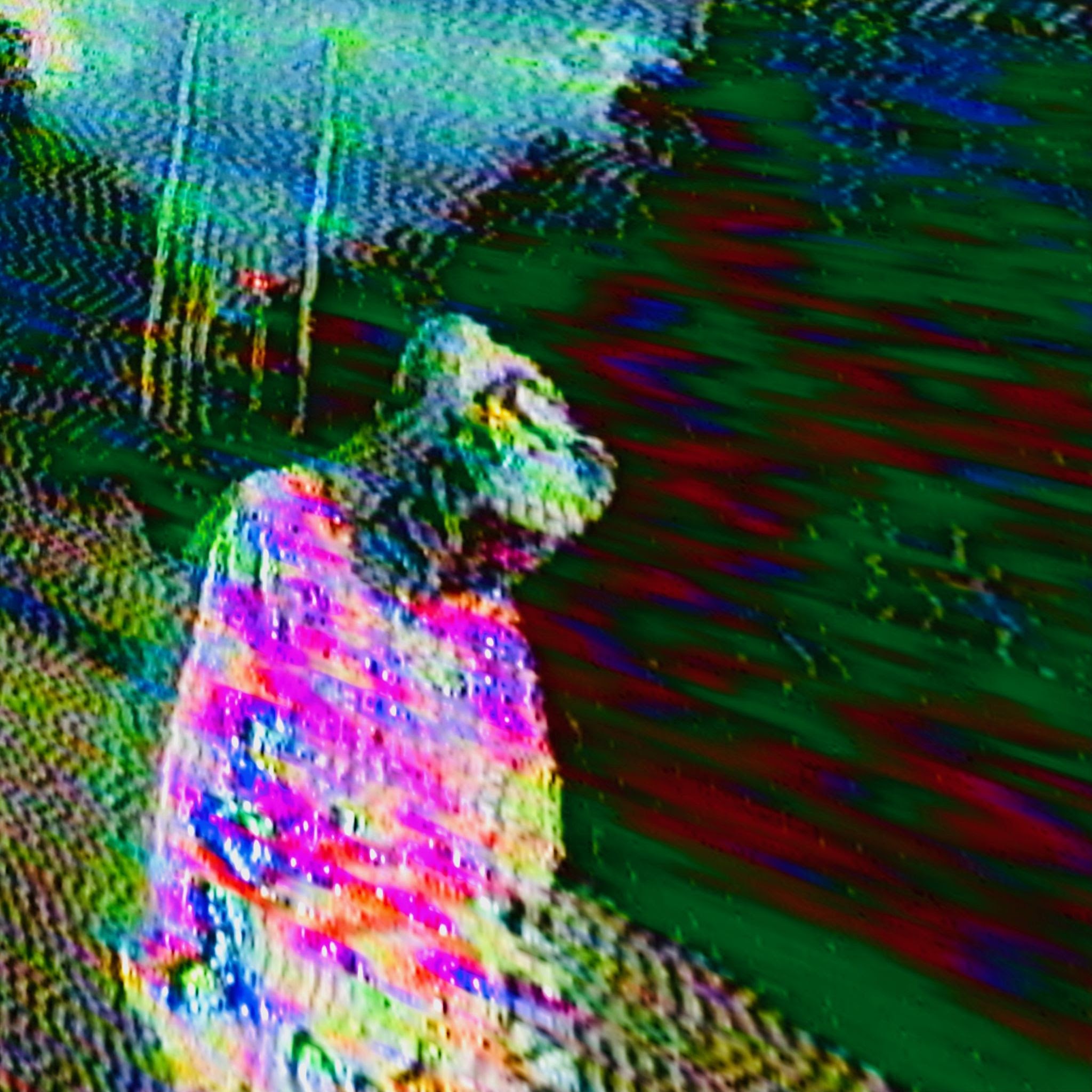 Orlando-based rapper and seeyousoon member Drex Carter is back with new music! Today he returns with a stunning & futuristic new visual for his melancholy single IDK. The video was directed and edited by Corbin Huggins.

Drex Carter reveals: “This video was filmed over the course of 4 years in order to have multiple timelines and “simulated” realities captured on screen. It takes place in multiple worlds to give life to the song’s main idea: accepting the unknown of your future. The song I dropped the week before (“Way Too Much“) was about constantly overthinking everything. Life can be overwhelming and I get trapped in that headspace a lot so “IDK” was kind of like a response to that feeling. Sometimes you gotta just let go and accept that whatever’s gonna happen is gonna happen regardless, so you might as well just sit back and enjoy the ride.”