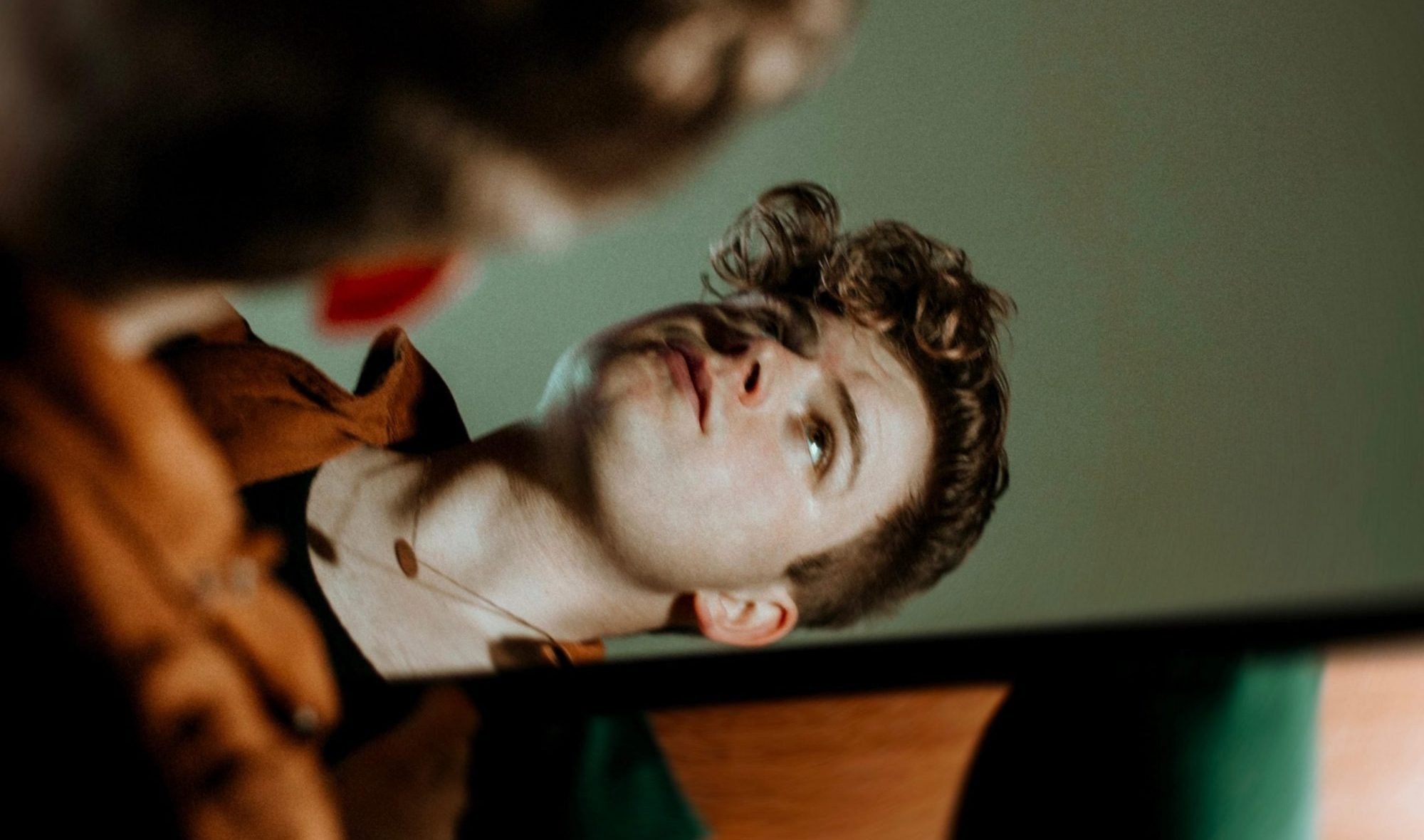 "The main reason for going solo was my old band disbanding and having that voice inside my head that said “you’re not done with this yet."

We were delighted to catch up with up-and-coming young artist Drew Thomas this week as he shares his compelling pop single “San Francisco“.

“San Francisco is about a long term relationship and the sickening feeling you get when you miss someone you love. It started off as a classic piano ballad but the more I played it, the more I realised it was a rock song at heart.”

An immensely talented emerging artist with charismatic, emotive vocals and a radio-friendly sound, Drew is one to watch as he breaks into a solo career from his songwriting background (Drew has written and recorded over 300 songs for himself and several other notable contemporaries in the music sphere). He is currently managed by Grizzly Sounds and is on the market for a record label & publishing deal.

Listen to “San Francisco” and read our QuickFire interview with Drew below.

Congrats again on the release of the powerful track ‘San Francisco’. How has the reception been so far?

Thank you! The response has been great so far. I usually get very apprehensive about finally releasing a song that I’ve been perfecting but it definitely feels like the right time for San Francisco to flee the nest! Originally, San Francisco was going to be on my last EP Daybreak but I felt like it needed its own spotlight and to be released as a single in its own right.

What is the song’s connection with the city of San Francisco exactly?

I was once seeing someone who moved to San Francisco and I remember feeling an incredible amount of frustration that their life was moving forward and quickly the communication turned into radio silence until we fell out of touch. The song is about that horrible feeling you have when you miss someone you love that you can’t see or be with. Relationships in general can be HARD.

You have an impressive array of song-writing credits to your name. When and how did you decide to start on your solo artist endeavour?

The idea of being a solo artist used to terrify me. Ever since I was a teenager, I’d been the frontman of bands and when I eventually started my solo journey a few years ago, it felt like a big leap of faith. If I’m 100% truthful, the main reason for going solo was my old band disbanding and having that voice inside my head that said “you’re not done with this yet.”

I ended up starting from scratch after that; playing jazz clubs, open mic nights and small support slots again with just my piano, trying to cathartically showcase whatever I’d been writing that week. Obviously because of this, the bank of songs I’d written started to overflow and I began co-writing with other musicians as well. As a creative, there is never a ceiling to stop learning and working with a bunch of other creatives has really challenged the way I see myself and the way I see song-writing in general.

It’s no lie that the music industry is potentially the most competitive and confusing there is when it comes to developing talent trying to find their way. I wrote a whole EP (Daybreak) about comparing yourself to other people and their success and sometimes it feels like there is still a magic formula for ‘making it’. One thing that I’m trying to do these days is focus on how far I’ve come and not how far I’ve got to go because it’s so easy to fall into the trap of feeling like you’re wasting time and not good enough.

If I could change just one thing though, I would definitely stop the outrageous ticket prices that promoters are charging nowadays. Anything more than £50 a ticket for a concert is NOT cool.

You had your first headline show recently, correct? How was it, and are you planning any more soon?

Anyone that knows me, knows that my absolute favourite part of being an artist is the live shows. I live for playing live so naturally the first full band headline shows I played earlier this year were so magical and rewarding. There was one moment in particular during my London headline show where I played one of my first solo releases – ‘Soho’, just on the acoustic guitar and the whole crowd sang it right back at me. Moments like that make all so worth it.

I’m playing a whole host of other shows throughout the year and have a headline tour planned for September which will be really fun. My next London headline show is on the 30th of May so if you’re reading this, please come along!