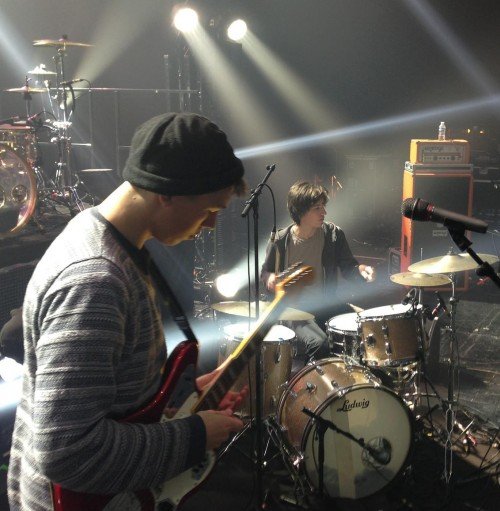 Brothers Eoin and Rory Loveless, aka Drenge, unveil the video, directed by Stephen Agnew for, for their strong track ‘Face Like a Skull’, a splendid, reckless and adrenalized slice of rock ‘n’ roll. Enjoy!


The track is taken from their self-titled LP out August 19th. 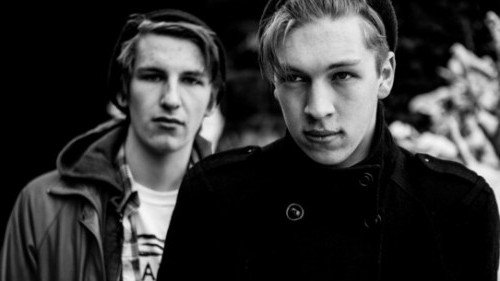