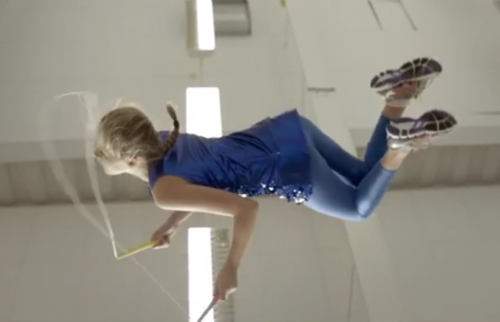 Drenge, sibling duo Rory and Eoin Loveless, unveil this clever video for ‘Nothing’ (out Nov 11th), another gem from their excellent debut self-titled (out now), once again swaggering their wonderful raw velocity.

The video, a typically wry and oblique clip featuring, of all things, teenage gymnasts… 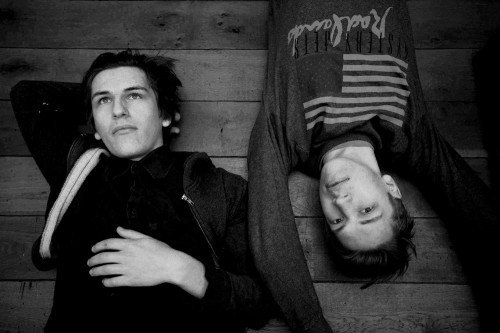 drenge.co.uk
‘Nothing’ and the album ‘Drenge’ available on iTunes here.
and physical here.
twitter.com/drenge
facebook.com/drengeboys