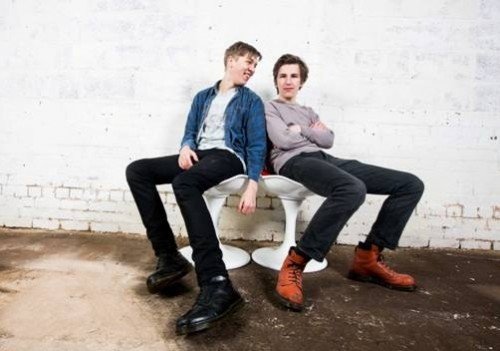 Check out brothers Eoin and Rory Loveless, aka Drenge’s, rock-hard gem ‘Face Like a Skull’.

With their much anticipated eponymous debut LP hurtling our way all too soon, the brothers are consolidating their position as one of the most exciting new bands around at the moment.

This summer is already shaping up to be Drenge’s for the taking – after playing a triumphal show at their very first Glastonbury, the band are going on to Bestival, Latitude, Longitude and many others this festival season, before playing their very own headline shows in addition.