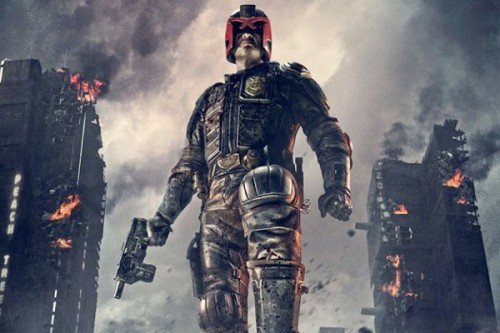 The 22-track soundtrack to the forthcoming movie Dredd (3D) is released on September 3, and physically on September 10 through Metropolis Movie Music/Fontana International.

Dredd starring Karl Urban, Olivia Thirlby and Lena Headey, was directed by Pete Travis and will be released in the UK on September 7. 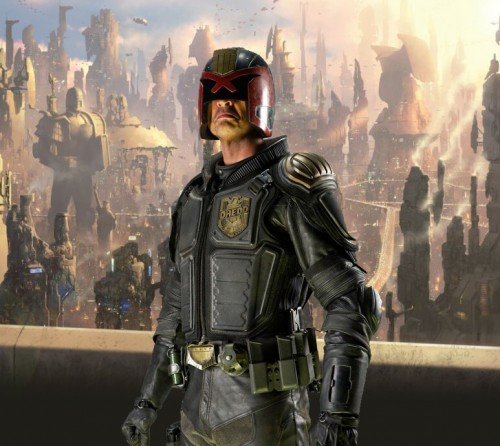 Speaking about the soundtrack, composer Paul Leonard-Morgan said: “From a music point of view, I wanted to create a sound which fitted a future set in 100 years time, so traditional orchestra was out of the question.

I started off doing some band-based stuff, but it felt too safe and overly-produced, so I ended up going down a really electronic vibe – taking all my 80’s synths and present day sound modules, creating some really screwed up sounds and putting them through countless distortion and fx pedals.

I was looking to create a timeless score which couldn’t be placed in any particular era. So it’s ended up being a cross between a modern dance track and evocative soundscapes.”

For the slo-mo music, I used this incredible new timestretch software called Paul. I composed and recorded new tracks with real instruments, and then slowed them down by thousands of percent to match the vibe of the visuals, adding some realtime score over the top of it. So 1 second of written score could end up lasting 10 minutes. 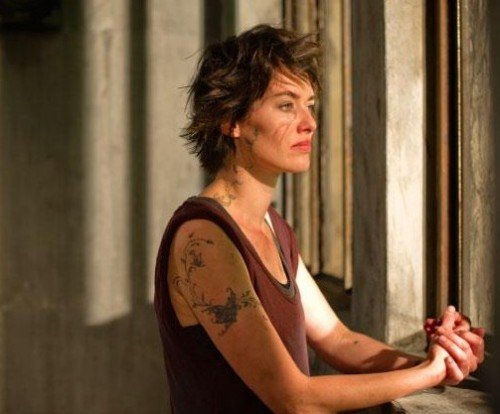 It sounds weird, but it creates some truly beautiful sounds. Really ethereal. It takes you to a completely different world. Getting to do experimental things like this in a film score isn’t something that happens every day, so it was really exciting pushing back the boundaries.”
dreddthemovie.com
paulleonardmorgan.com/