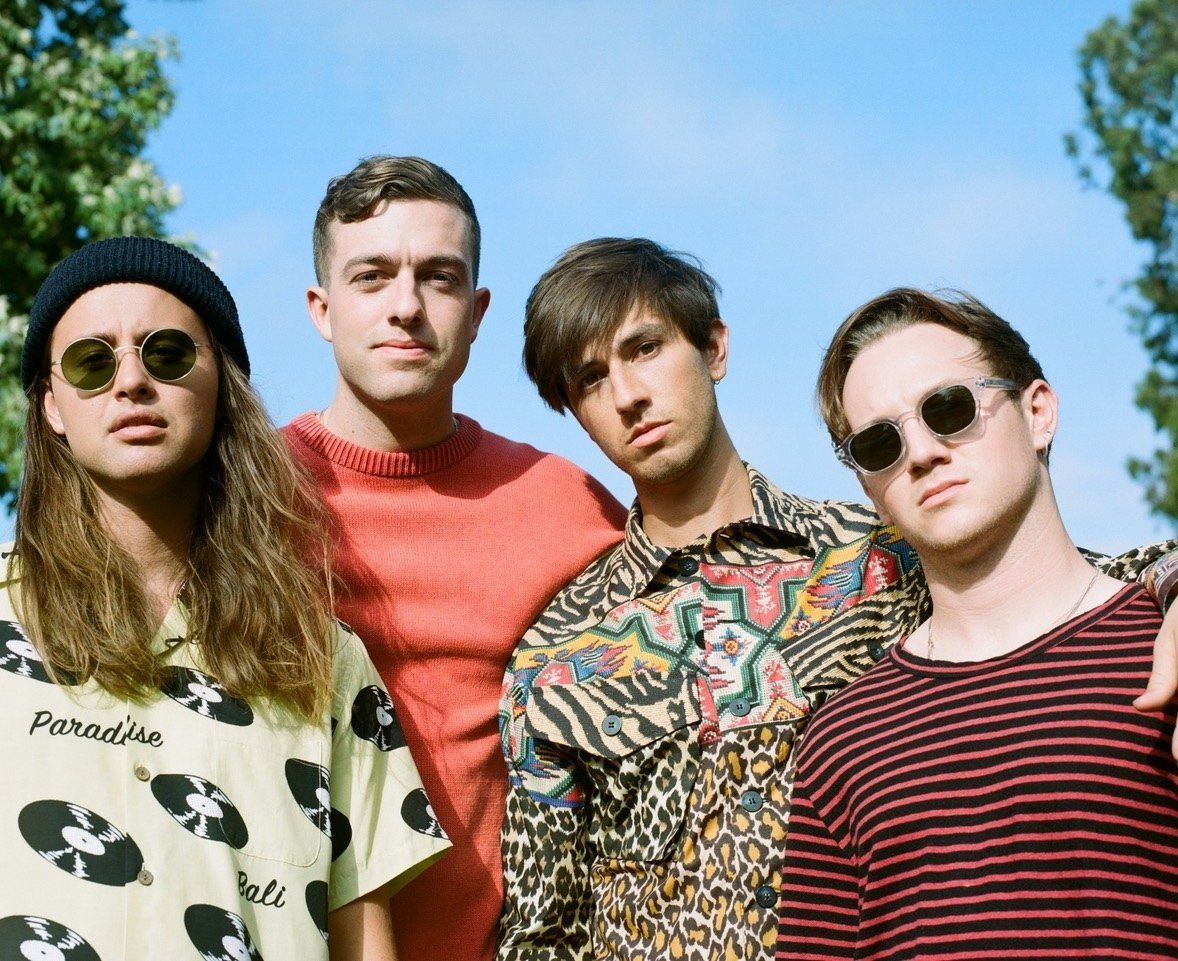 New Zealand’s most-watched live band, Drax Project are back with a brand-new version of the already multi-platinum hit, Catching Feelings. Now in collaboration with pop five-piece Six60 and RnB group Phony Ppl, the Kiwis bring their own style of jazz and pop into the mix.

Reinvigorating the already charming tune to reach even further heights, harmonic gospel-styled vocals and smooth layers of quirky piano chords help elevate the track to a breezy summer’s day-sounding single before Phony Ppl enters with a rap verse of their own. Now teaming up with friends to bring a more well-rounded variety of voices, the original 2019 track’s already feel good and anthemic qualities have been exemplified and highlighted in this musical reworking.

Beginning as music students busking on the streets, Drax Project have come a long way from their origins. The band explain how “The original Catching Feelings was a product of our friendship with Six60. We’d enjoyed hanging with Phony Ppl while in The States, so when the chance to reboot the song for US radio came along, they were the first people we asked to hop on”.

With their self-titled debut reaching over 350 million streams worldwide, the re-release of Catching Feelings will be followed up with brand new singles all throughout August and September. A fast-rising success story, the band is already being touted as a Fender Next Artist for 2021, making it clear to see how their popularity will continue to skyrocket.