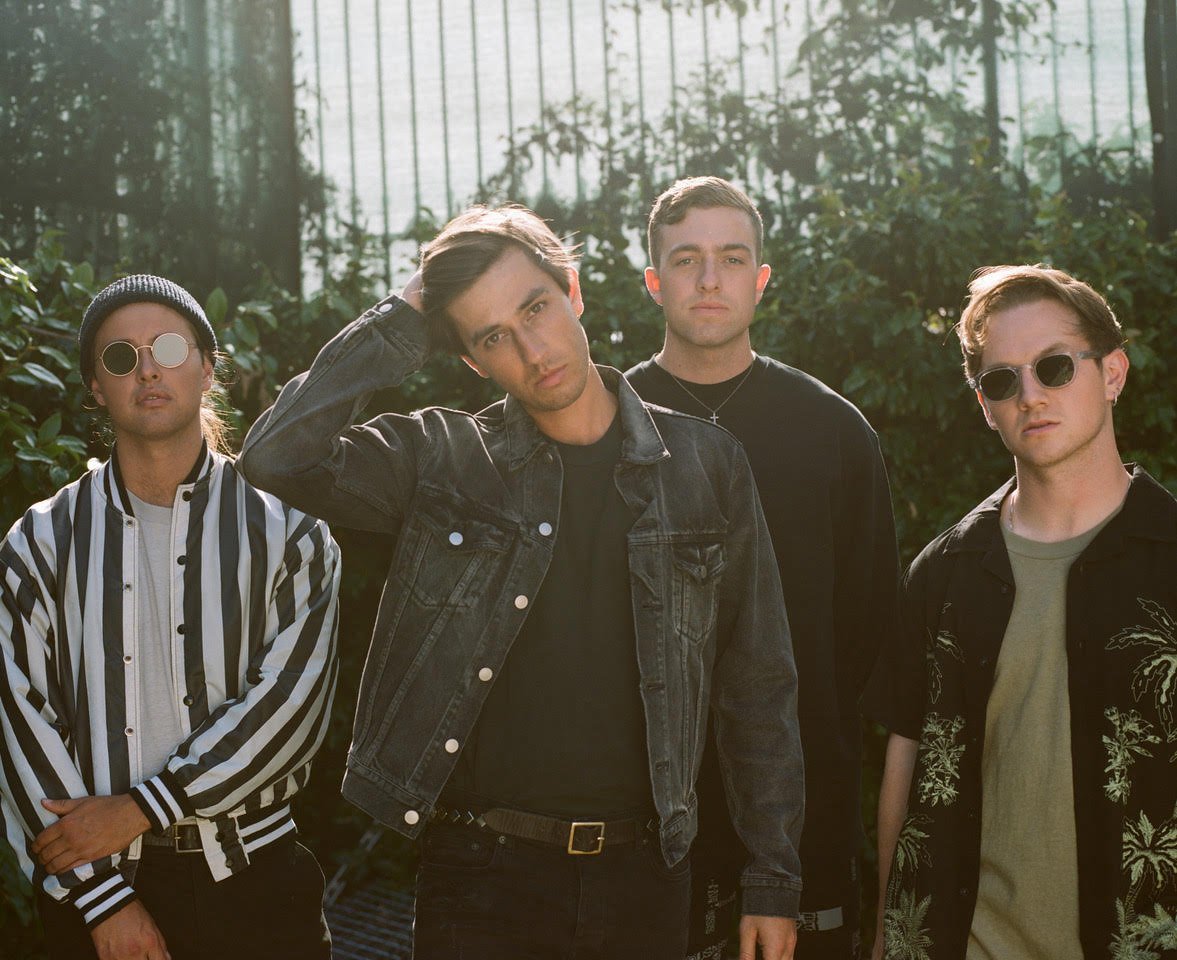 New Zealand’s four-piece Drax Project are back with the summer fueled single, Over It, a track that sees the busking performers continue their rise to becoming anthemic stadium fillers.

Over It is a song that can’t wait for summer to arrive. The sunny side-up pop track introduces elements of RnB among the upbeat melodies and punchy bassline, with a catchy vocal hook that dances in the space between. Referring to a relationship that’s too hard to just let go, Drax Project are no strangers to musical experimentation in their songwriting after collaborating with Fetty Wap to release their previous track, Firefly.

Over It was written in collaboration with Jordan Palmer and Brandon Colbein, who were also seen on parts of the band’s superbly selling self-titled debut album. Speaking about the deeper meanings behind the song, the band went into how “It’s about wondering why this person keeps coming back after you ended a relationship. You’re trying to get over them, but you still vibe with them so it’s hard to let go.”

Having begun their careers busking on street corners, Drax Project have worked their way up to over 350 million streams worldwide, supporting big names like Ed Sheeran, Christina Aguilera, and Lorde on tour. With a staggering 15 platinum certification to date already, this new track will look to continue the bands meteoric rise.