Drake has revealed that there is nothing going on between himself and Rihanna, stating that they are just good friends. 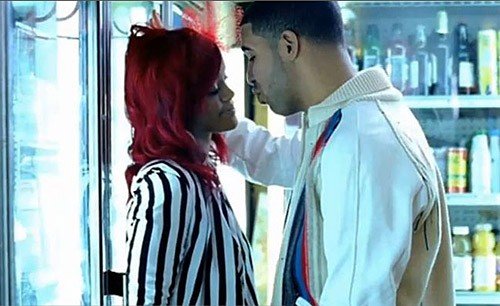 Speaking in an interview with Tim Westwood, the rapper, who features on RiRi’s chart topping hit What’s My Name, claims that despite claiming that the Barbadian beauty is one of his “baddest women ever”, they are not together.

When asked about his relationship with the Only Girl (In The World) hitmaker, Drizzy replied: “Me and RiRi? Ah, no.”

“I mean, I care for her very much. Sheâ€™s a great person. Me and Rihanna have a great connection. But no, weâ€™re not together.”

Drake, who is thought to have been Rihanna’s first love interest since her break-up with Chris Brown, has also recently been linked to fellow Young Money star, Nicki Minaj.
mtv.co.uk