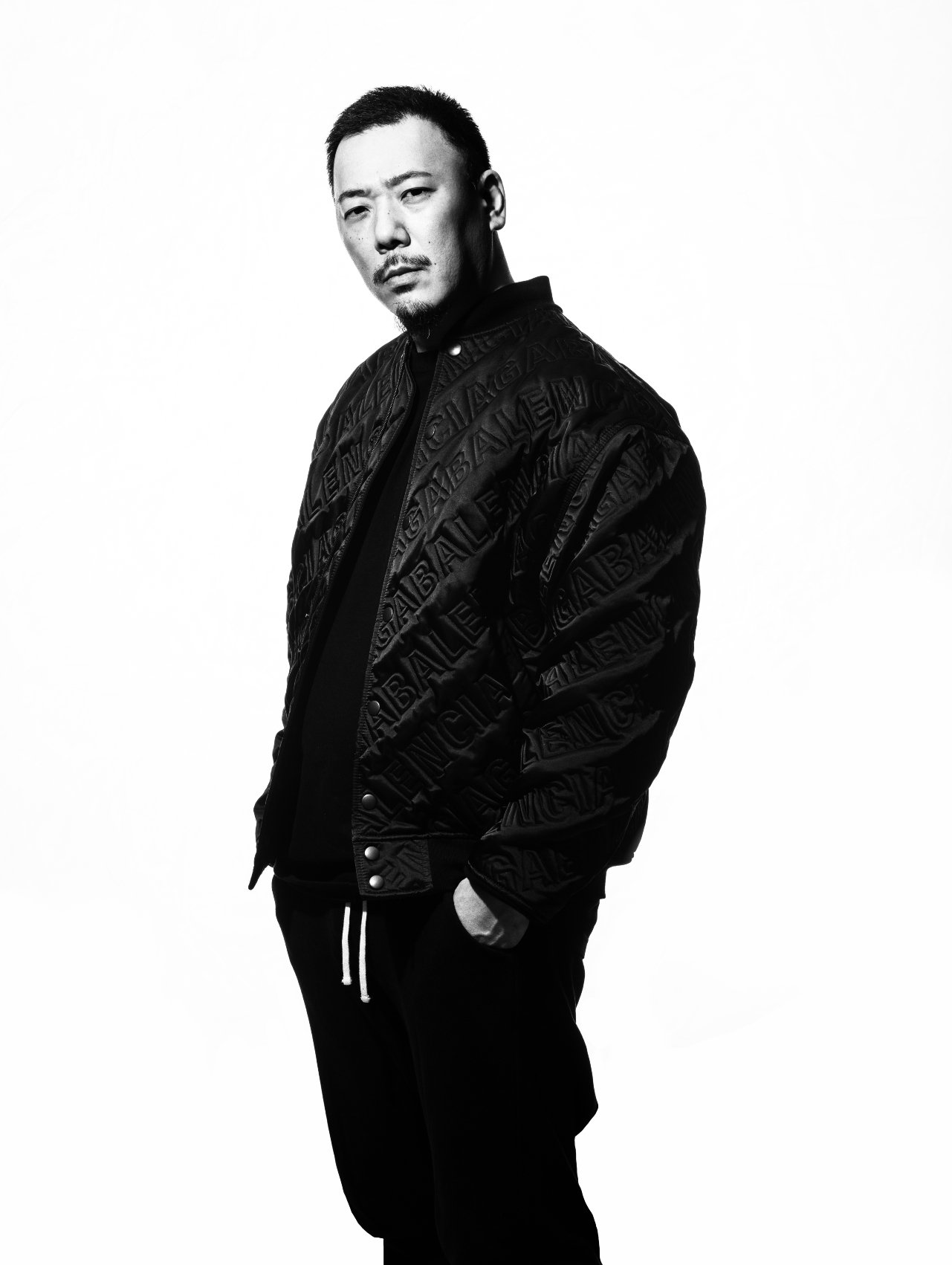 Tokyo’s most promising newcomer, multi-platinum selling music producer Dr.Ryo, is an unstoppable force on his latest self-produced track ‘Late night flex’ [REMIX] feat. Bipolar Sunshine & SONY/RCA rapper from Compton, California Buddy via his own music label MNNF RCRDS. The track’s music video directed by Koh Yamada, is just as slick and stylish as its audio inspiration. It mirrors the themes and tone of the song perfectly.

Breathing new life into the scene through marrying crisp rhythms over stellar production. Late-night flex [REMIX] is about being humble and having self-confidence like a Samurai. It boasts a trap-fuelled beat, with facets of hip-hop. Led by Dr.Ryo’s witty lyricism, leveled with melodic synths, and a cutting-edge instrumental with heavy bass, it creates the perfectly off-kilter sound.

“This song is my first single remix version. I’m really excited to release this and so happy to have Bipolar Sunshine and Buddy on it.” Dr.Ryo explains.