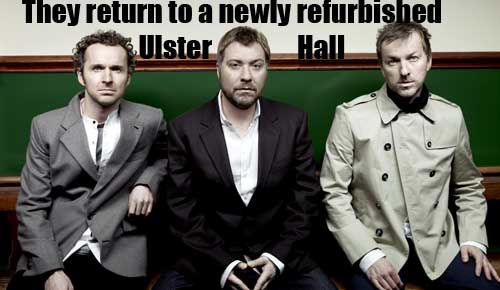 Â Doves return to Belfast this spring, their first performance here for four years, with a show at the Ulster Hall on Sunday 19 April.Tickets go on sale this Friday, 20 February from 9am.It’s been a long time between drinks for Doves, four years in fact since their last broadcast Some Citiesâ€š flew to the top of the charts. Some feared they had flown the nest permanently. Thankfully, that was never going to be the case, and now they’re back to attest all the fans, writers, DJs and pundits that have been restlessly awaiting new material since February 2005.Â 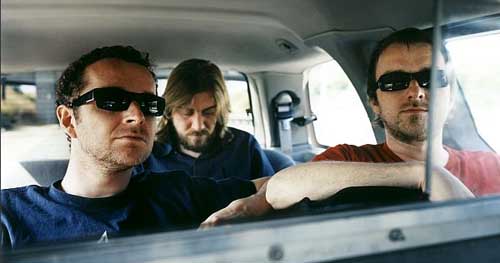 That Album is Kingdom of Rustâ€š — Doves most sonically adventurous, intimate, cerebral, propulsive and most eclectic record to date.Already described by NME as one of the ten most important Albums of 2009, Kingdom of Rust will see it’s eagerly anticipated release this April, preceded by the single of the same name in March.The band’s 2005 show at the historic Belfast venue sold out. They return to a newly refurbished Ulster Hall, and tickets are sure to be in big demand once more.

and across the counter from all Ticketmaster outlets, online at

, and on their 24 hour booking line on 0870 243 4455. (sales may be subject to booking fees, credit card charges and the commissions of Ticketmaster agents).
Tickets limited to 8 per person.