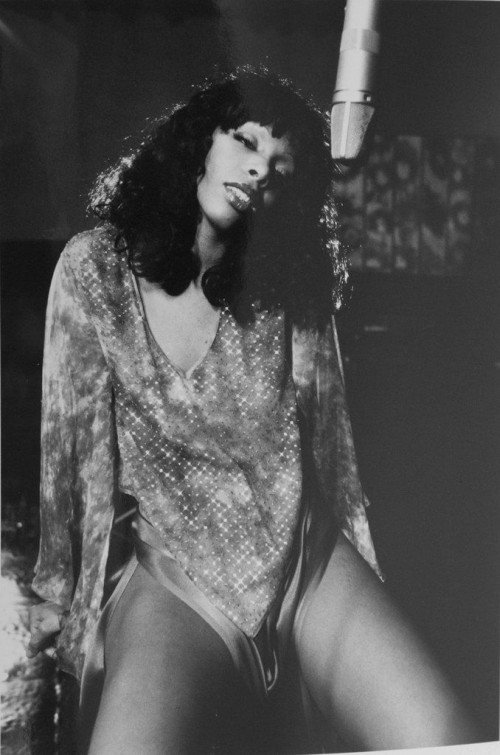 GREAT NEWS! Verve Records has announced the release of ‘Love To Love You Donna’ (out on Monday 21st October), a remix album celebrating the life and voice of five-time Grammy Award winning singer and songwriter Donna Summer.

The first single is “Love Is In Control (Finger On The Trigger),” remixed by Chromeo & Oliver.

It will be followed by legendary producer Giorgio Moroder’s entirely re-imagined version of “Love to Love You Baby,” the classic song he recorded with Donna, released in November of 1975. 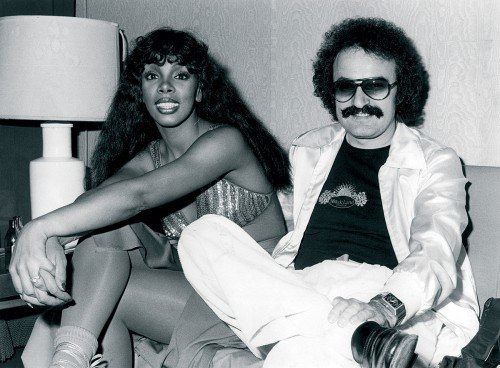 Good Times: Donna and Giorgio in 1975