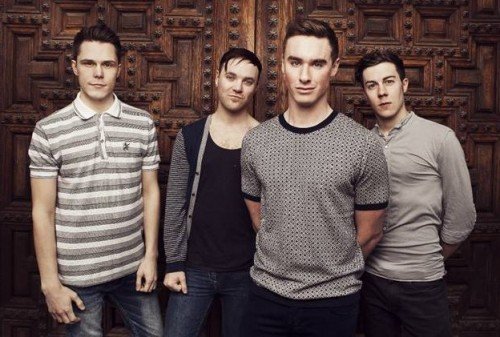 FAME RECOMMENDS: DON BROCO “HOLD ON” HADOUKEN! REMIX – OUT ON NOVEMBER 19TH & TAKEN FROM THEIR DEBUT ALBUM ‘PRIORITIES’ OUT NOW.

“The idea for Hold On came about one particular night when I realised everyone I was out with was on the pull. I was bored of having no-one to talk to, so eavesdropped their conversations.

The things people who have just met will say to get each other into bed is shocking. I was overhearing some pretty ridiculous chat up lines and didn’t want to forget them so text them to the rest of the band as it was happening.