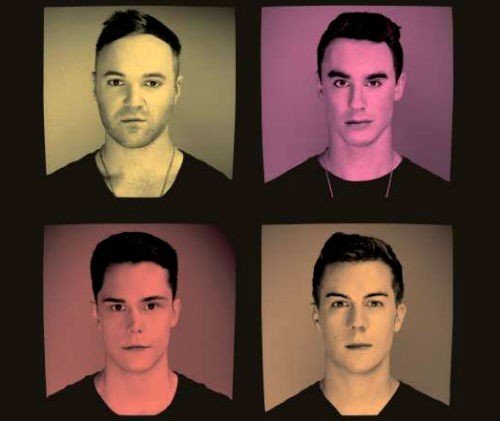 Check out Don Broco’s great cover of AlunaGeorge’s ‘You Know You Like It’.

Their massive (and more mature sounding) new single ‘You Wanna Know’, is released on October 13th.

Rob Damiani said: “It’s the first music we’ve written since finishing off our debut album almost 2 years ago now, so safe to say we’re very excited about getting it out and playing the new song at our shows. It’s about telling someone something they don’t want to hear.

They think they might want to know, but it turns out they don’t. This is something that happened to me, and I thought I was being a great guy by being honest and everything but it didn’t work out too well!”