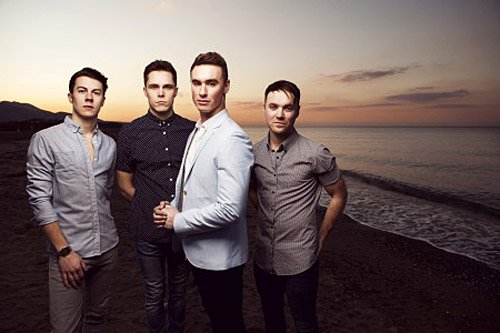 After a massive impact last year with their debut album Priorities, Don Broco announced that their first offering of 2013 was to be ‘Fancy Dress’ free download!


Frontman Rob Damiani says: “I personally HATE fancy dress parties. They are way too much effort, and after about an hour most people have changed out of what they’ve come as, and everyone is too wasted to care anyway.

This song’s about the kind of parties that get a little out of control, leaving you feeling absolutely destroyed after all the fun is over.” 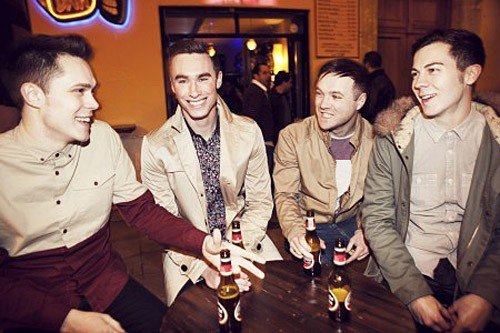