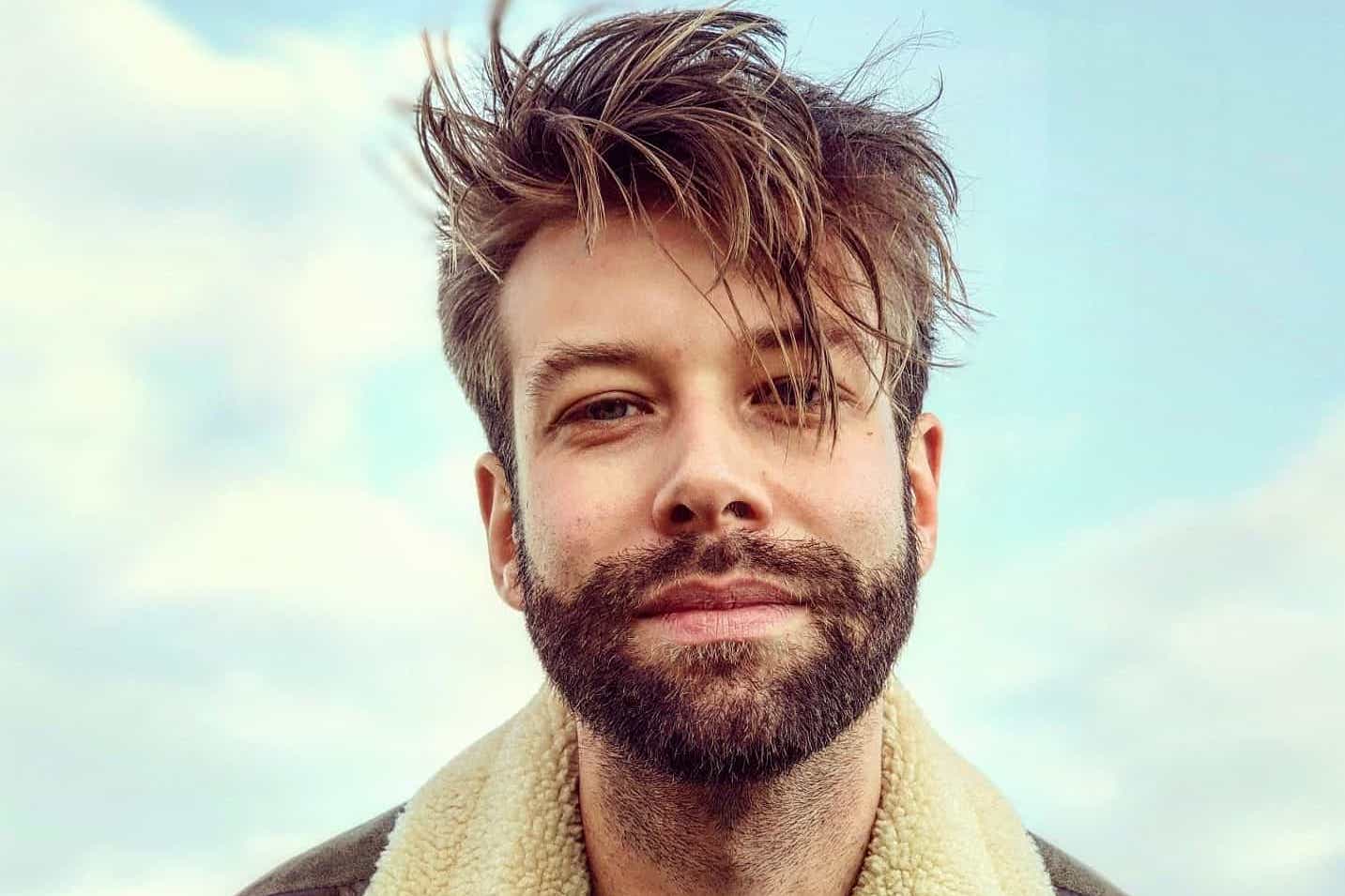 Don Barclay began teaching himself his craft at the age of 10, inspired by artists such as Ben Howard, Alt J and James Gillespie. Moving from rural Scotland to Kent in 2018, this talented singer-songwriter has since released a handful of captivating acoustic-driven singles featuring Don’s typical heart-on-sleeve lyrics. His latest single Stronger is no exception: mellow reverberated guitar melts into dream-like harmonies and a robust beat. Throughout, Don Barclay sings candidly to a finger-picked melody.

Speaking of his new song, Don explains: “Stronger is about two people coming together in difficult times and sparking a passion for each other. It speaks of memories ingrained in us from childhood and moving forward in a strong and positive way and using any pain felt from the past as fuel to move on.”

Don has amassed over 50,000 streams in just a year, and has also worked with acclaimed producers. Creating with the likes of Matt Barnes (Emeli Sande) and Oz Craggs (Neck Deep, Mallory Knox), Don is set to continue taking his crafts around the live circuits in South England, and beyond.