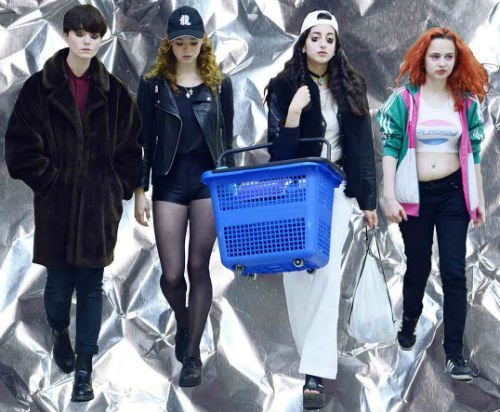 The underground band (named after Nobokovs´s Lolita) introduce itself as “infamous and highly overrated”…Earlier this year Dolores Haze released the impressive ‘I Got My Gun’, produced by Pontus Winnberg, on Woah Dad!/INGRID, in collaboration with Cheap Monday.

The band is set to play the End of the Road and Latitude festivals in the UK this summer, with more dates TBA… 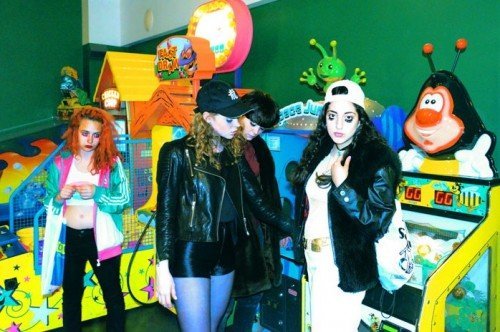