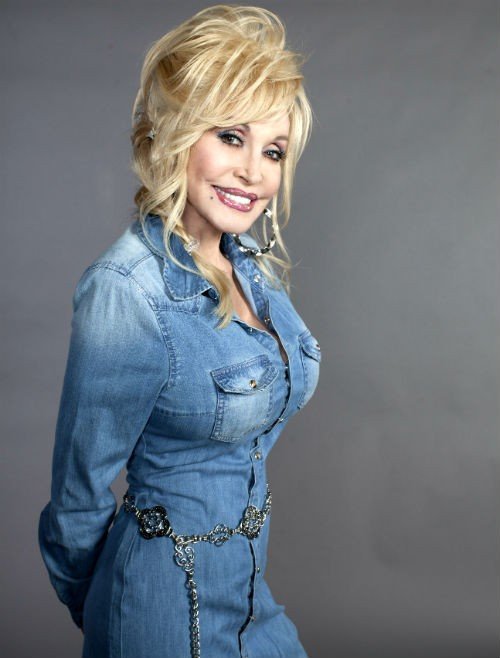 In June, Dolly will heading across the pond for her 2014 UK/Ireland & Europe dates. She will return to the O2 Arena in London, the venue where Dolly recorded and filmed An Evening With…Dolly (Dolly Records).


“Every time I come to Europe I’m just as excited as I was my very first time, which was many, many years ago. I love that part of the world and I especially love the fans,” adds Parton. “We always have such a good time and I’ve put together a lot of things for this show that I think the fans will love. We had not planned to come back so soon, but we got so much fan mail and such a great reaction that I thought ‘Well, why not. If they’re having a good time and we always do, let’s just do it’.”