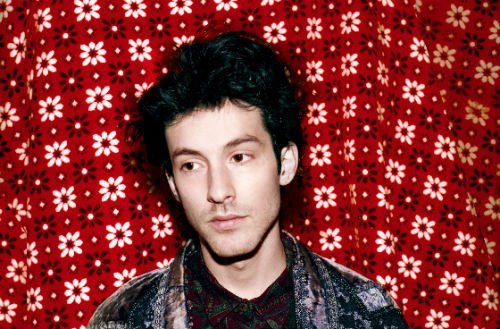 The title ‘The Air Conditioned Nightmare’ was spawned by Henry Miller upon his return to the US after ten years as an expatriate..“Nowhere else in the world,” he wrote in his 1945 collection of essays “is the divorce between man and nature so complete”.

“Conflict is at the heart of this album,” explains Airick. “There’s a lot of paranoid sentiment and Dystopian imagery in there. The threat of a mundane reality ties it together, as does an obsession with plasticity. Songs come from specific feelings or images. Anxiety is my default state”.