WHEN I was told I was heading out to see Doghouse all I knew was that the reputation was mad and when Buck screamed “you’re going home in a f…..g ambulance” I knew the end was close by. 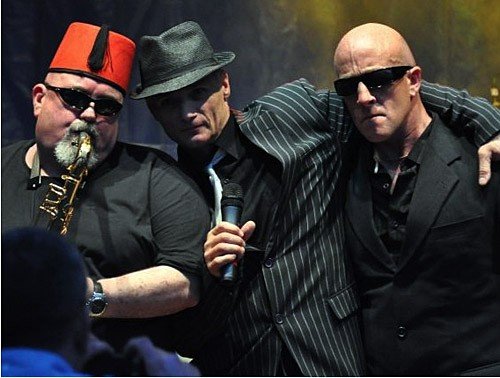 At 32 I know I’m Too Much Too Young to love this shit but I do and I can’t believe I haven’t witnessed the guys before – clearly I’ve been living under a rock. Well maybe literally too much rock and not enough Ska in my life.

So as I go One Step Beyond all I can day is I’ve never in my life seen two frontman share the stage in a way like Buck and Stevie (Shaz and Claire claim they are the two Sexiest f…..s on stage….Hmmmmm related I think?) these guys are obviously friends who understand there is not one star but 9 of them in this band. 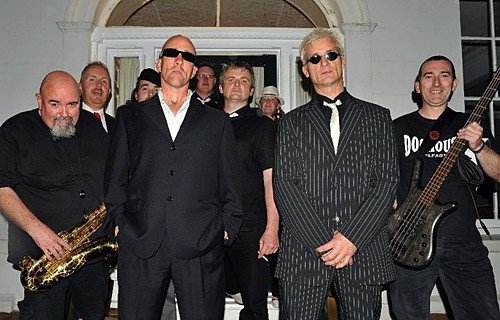 Wow. I’m looking forward to a Doghouse headline gig where I can get a hell of a lot drunker than I am now and stomp about the floor with my best mate looking like what most people in most other clubs would think are wallys!!

Doghouse rule, now where is Shaz til I get me T-Shirt!!!
By Tina Calder
Pics Tim Burrows
www.facebook.com/doghouse.belfastska