Cesar Millan – Dog Trainer To The Stars , Brings His Global Smash Hit Tour, To The UK For The First Time In March 2010. Oprah Winfrey, Scarlett Johansson, Will Smith and Nicolas Cage have all had their dogs trained and balanced by US TV sensation Cesar Millan – and now you’ll be able to witness his talents first hand as he brings his enlightening and hugely entertaining live show to the UK for the first time.

Best known from his four time Emmy-nominated hit US television show The Dog Whisperer now airing in the UK exclusively on Nat Geo Wild, Cesar will wow dog-loving audiences across the UK and Ireland with his show Cesar Millan The Dog Whisperer UK Tour in March 2010.

From Sheepdogs to Schnauzers, Poodles to Pomeranians, Cesar Millan will have audiences spellbound as he shares his amazing insights on dog psychology and how people can inadvertently play a role in their dog’s “behavioural issues”. 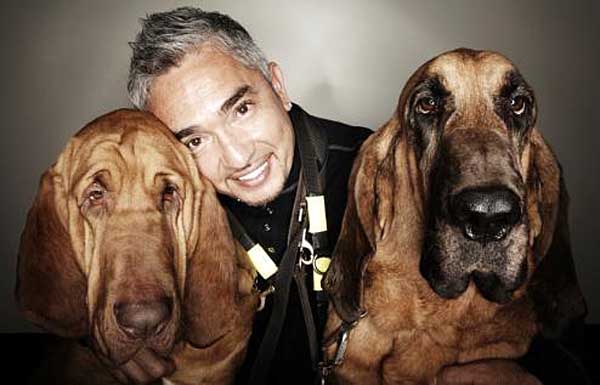 What amazing places dogs are taking me to,Millan says. If you had told me when I was growing up in Mexico that one day I would be going to the UK I don’t think I would have ever believed it. I rehabilitate dogs and train people, so to be given the chance to fly across the pond and share my talents that help dog owners become calm and assertive pack leaders with their dogs really helps me fulfill my vision of making the world a better place one dog at a time. 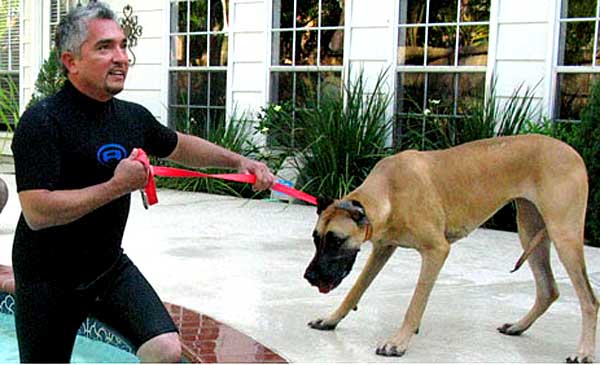 Using his natural gifts as an educator and as an entertainer, Cesar uses state-of-the-art multimedia accompanied by some friendly pooches to illustrate his unique concepts and ideas. Cesar will have audiences seeing the world through their dog’s eyes and his “fulfillment formula” will change their relationships with their dogs forever.