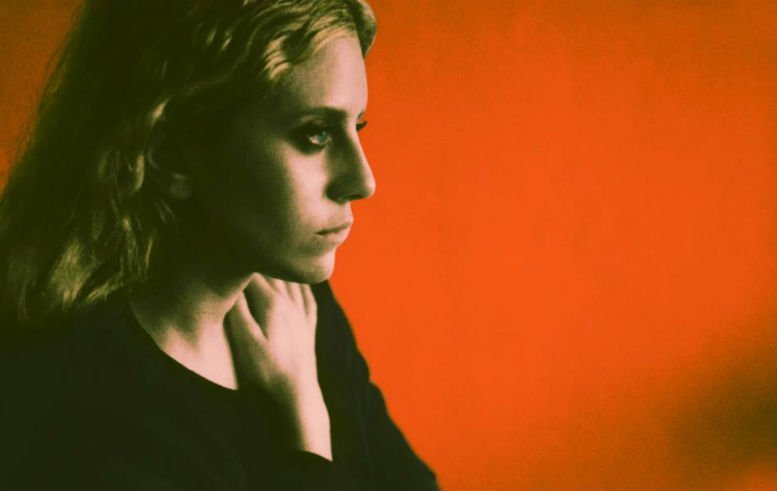 Following her splendid releases ‘The Wind’ and ‘Growth/Decay’, LA based intriguing singer and composer Doe Paoro, shares ‘Nostalgia’, an equally stunning synth pop bliss, taken from her forthcoming Anti-debut album ‘After’ out September 25.

Speaking about the compellingly dynamic tune, co-written with Peter Morén of Peter Bjorn & John, she says: “I’m interested in the reconstruction of memory– it’s so human to selectively remember either only the good or bad parts of a situation. Personally, replaying those narratives is a way to avoid receiving what’s happening right now, and moving on from the past.

So I’m working on staying present, because that’s the safest place for me to be, and I wrote the lyrics to “Nostalgia” as a reminder to myself. I brought them to Peter Morén (Peter, Bjorn & John) in 2013 during a 5-day songwriting bender together in Stockholm and we wrote the song.” 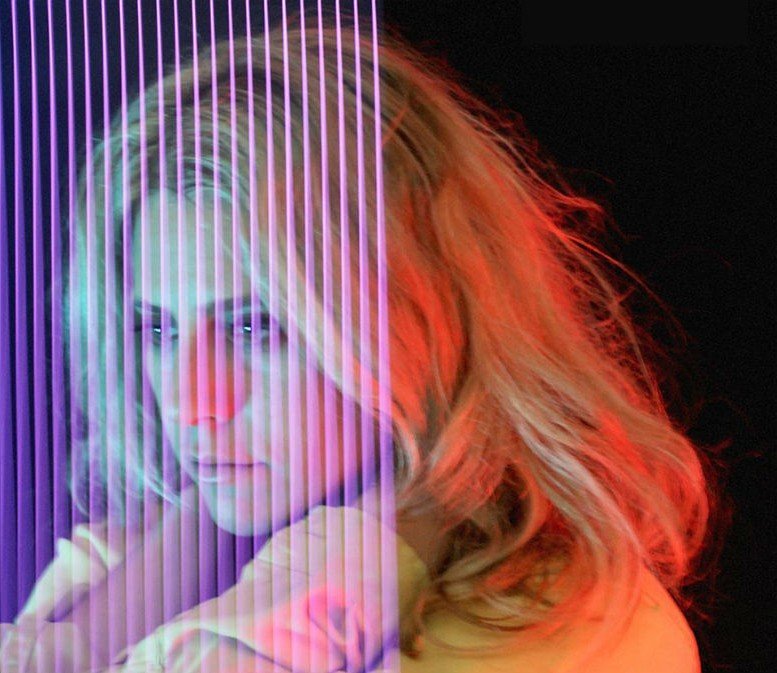 For After, Paoro worked with producers Sean Carey (drummer / supporting vocalist for Bon Iver) and BJ Burton (The Tallest Man on Earth, Sylvan Esso, and others). The album was recorded at April Base, a Wisconsin ranch house that Vernon had converted into a studio. “I’m used to just working with a piano,” says Paoro, “but with this album, we built an entire world with the sonics alone…”

She adds: “Many of the songs come from a feeling of loss, and the period of reflection that unfolds after you’ve realize something’s ended,” says Paoro, who co-wrote After with a number of songwriters that included—in addition to Fox—Peter Morén (Peter Bjorn and John), Max Hershenow (MS MR), and Adam Rhodes. “There’s a lot of reckoning with regret, but at the same time, there’s a feeling of surrender.”