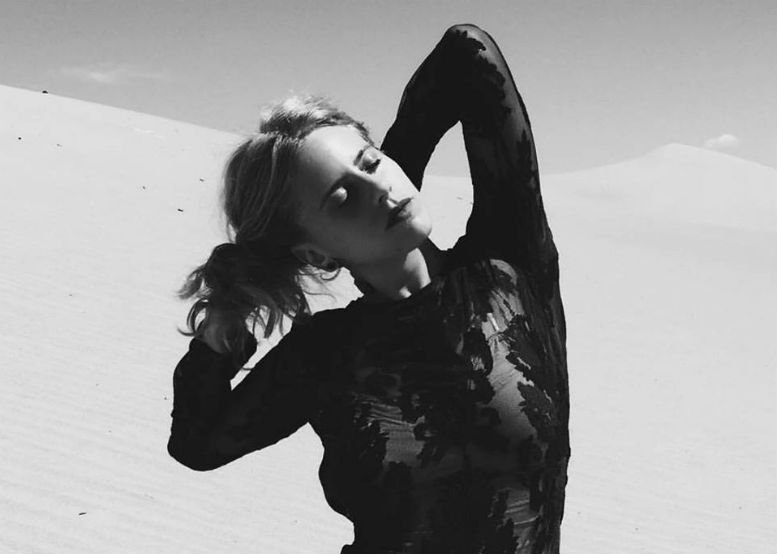 RAC commented: “I really enjoyed working on this song. The production on the original was so beautiful and sparse so I wanted to counter that with something a little more upbeat. Normally I’d do the opposite, but it just made sense. I tried approaching it from a sampling perspective but using my own samples and chopping them up.”

Speaking about the compellingly dynamic tune, co-written with Peter Morén of Peter Bjorn & John, Doe says: “I’m interested in the reconstruction of memory– it’s so human to selectively remember either only the good or bad parts of a situation. Personally, replaying those narratives is a way to avoid receiving what’s happening right now, and moving on from the past.

So I’m working on staying present, because that’s the safest place for me to be, and I wrote the lyrics to “Nostalgia” as a reminder to myself. I brought them to Peter Morén (Peter, Bjorn & John) in 2013 during a 5-day songwriting bender together in Stockholm and we wrote the song.” In case you missed it…This is ‘Growth/Decay’.