Who is better? Doctor Who or Captain Kirk? Itâ€™s a question that has dogged sci-fi fans since the 1960s, but now 21st Century fans have provide the answer: Who is better!

As voted for by the 100,000 readers of popular website Totalscifionline.com, the award shows how David Tennant has reinvigorated the long-running TV show that was once seen as a joke by many viewers. 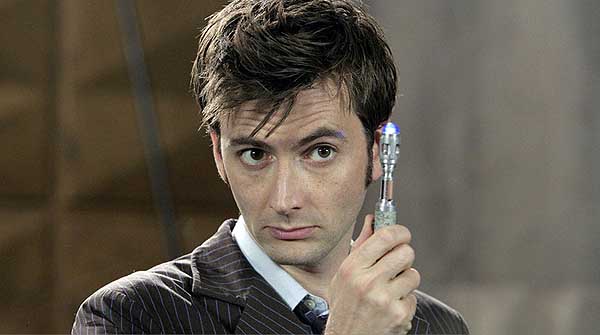 Chris Pine, meanwhile, seems to be struggling to fill the knee-high boots of his predecessor as Captain Kirk, legendary actor and singer William Shatner, with the new boy languishing in second place. 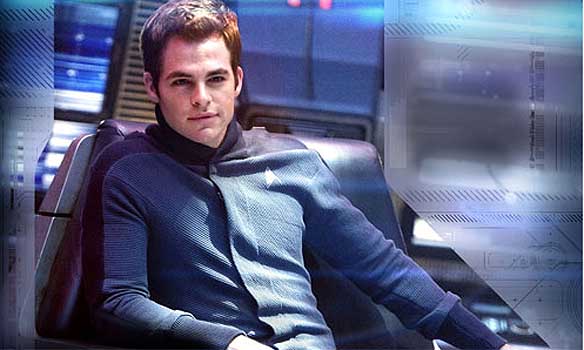 But itâ€™s not all good news for Doctor Who, as Tennant has just left the show, passing his sonic screwdriver onto unknown actor, Matt Smith for the showâ€™s 31st series in 2010.

For the full results visit: totalscifionline.com