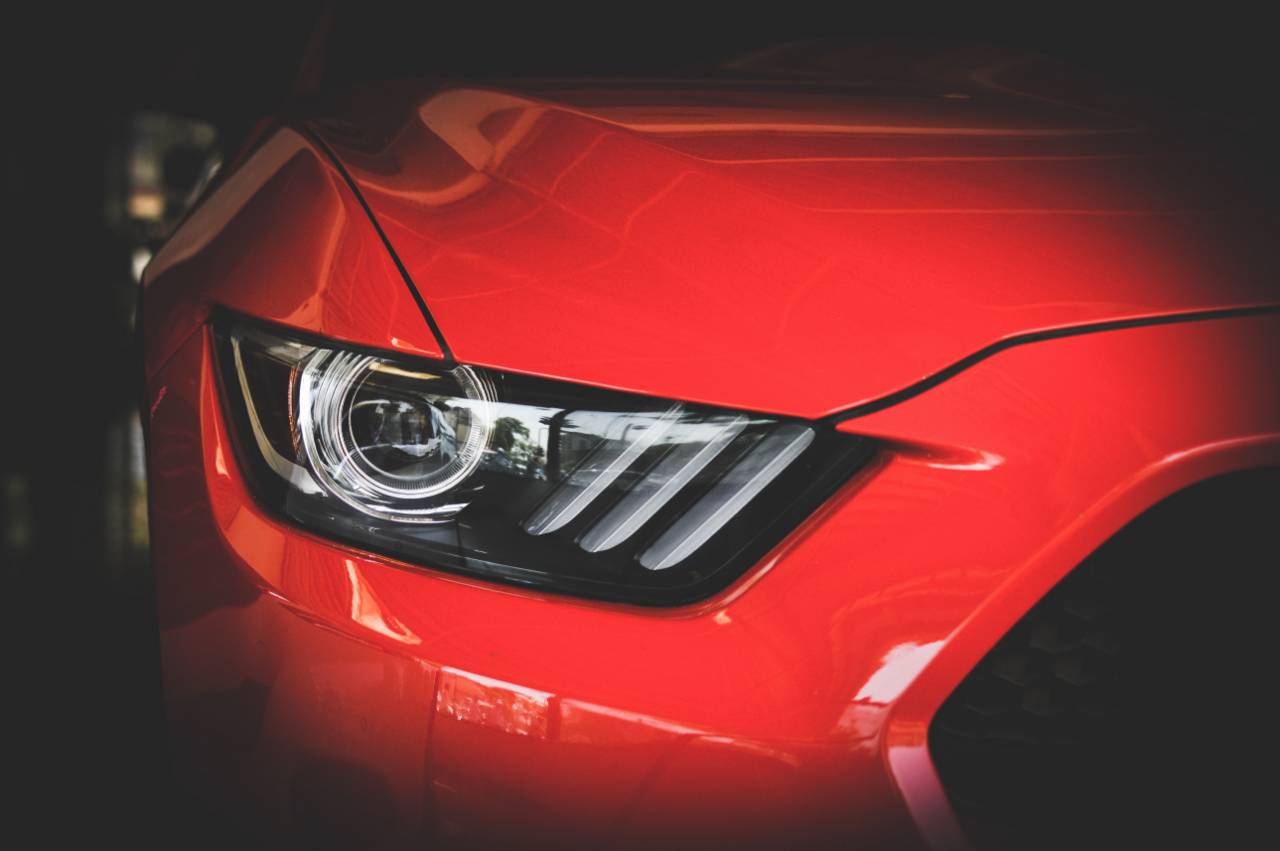 The star factor of celebrity ownership is well documented – collectors and fanatic fans will sometimes pay silly money for things that were previously owned by their favourite celebs. In this article, I will be focusing on cars and whether people really are willing to pay more for a car just because a famous person used to drive it.

To sell your car online take a look here – regardless of whether or not you are a celebrity!

When searching car listings sites, every so often you will come across a description that says this car was owned by a celebrity. Of course, this in itself proves very little, often these claims come backed up with photographs or some other evidence. Now, would you be willing to part with extra cash for this car?

The numbers do seem to suggest that, on average a car owned by a celebrity will fetch slightly more at auction, but not as much as you would perhaps expect. Well, presumably an important factor here is that it depends on the celebrity. If the car belonged to a famous footballer, but you can’t stand the beautiful game, then it is fairly unlikely that you will care about the previous owner’s stardom.

There are some high profile cases in which the fame of an owner has not been nearly enough to capture the public’s imagination, for example one of the Queen’s Bentleys did not even meet its reserve at auction.

Interestingly, at the same auction, another of the royal collection, a 1968 Land Rover Series IIA, sold for 10% more than the estimated price, at somewhere approaching double what that model of car would normally fetch at auction.

Initially, this might seem a little confusing. However, if you delve a little deeper, the Land Rover was customised specifically for the Jubillee tour of the UK. This makes the car somewhat of a one off – and is kind of a famous car in itself!

It might be boring, but it is entirely possible that celebrity cars sell for slightly more simply because they are normally in a better than average condition when they go to auction. When considering a-listers, we are talking about people with a lot of money, and therefore the means to take really good care of their cars (when they’re not driving them into swimming pools).

Many celebrities become car collectors in their own right, so own lots of cars. Owning lots of cars, and rotating which one you drive, keeps mileage down and minimises wear and tear. Furthermore, there’s the possibility that these cars are chauffeur driven, and as such driven with care and skill.

All this means that when a celeb comes to sell their car, it may be in better than average condition, meaning that it should sell for a higher than average price.

Whether you think it is the romanticism of owning a famous car, or simply the practical fact that these cars are often in pristine condition, as is so often the case with cars, it comes down to a personal connection, more of a gut feeling than an exact science.