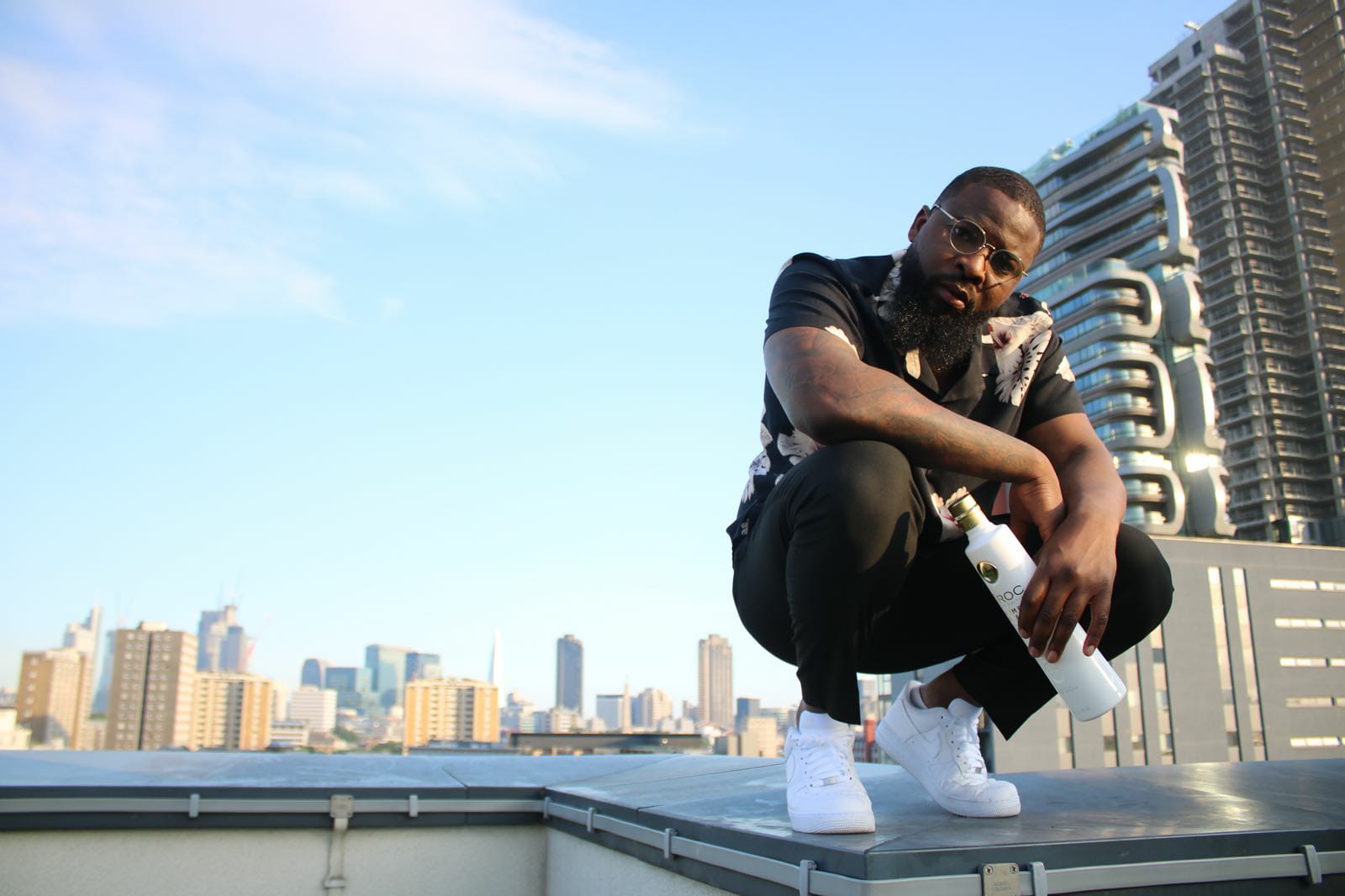 D’Melo is a proud Londoner that started to push his music in 2019. Since then he’s released three urban efforts that show-case his sophisticated rhymes.

As his fourth track, Winter Summers is a trap-influenced banger that mimicks the animalistic nature of his hometown. D’Melo is an exciting creative who is looking forward to another year brimming with musical creation.

D’Melo says “This single an Important one for me. Nipsey Hussle inspired this song for me. After his unexpected death, I took my dog for a walk reflecting on What does it mean to be legendary?? What does it mean to stand for something and not give your all to nothing.. What message do I want to leave behind? Progression, Ownership, Operating on a high frequency was key elements in Nipsey’s teachings that helped me structure this song. R.I.P King Nipsey!! TMC”