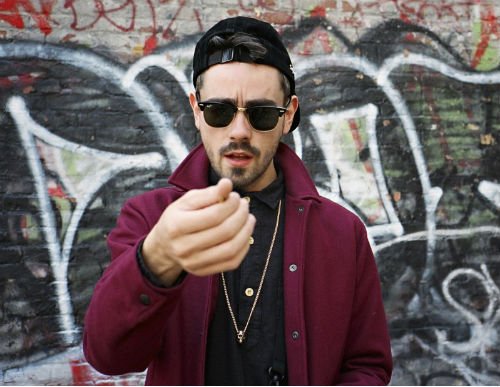 The eclectic DJ visited five of the Red Bull Studios to collaborate and create tracks with several music big-hitters. The fruit of this exclusive collaboration is ‘Solitaire Vol. III’ Mixtape (out now).

DJ Oneman explains: “I’m taking the mixtape idea to the next level with Solitaire III by working with Red Bull’s Studios global network to create exclusive tracks and set up collaborations that have never been done before. It’s an international link up of some of my favourite artists and an honour to have some of my heroes involved.” 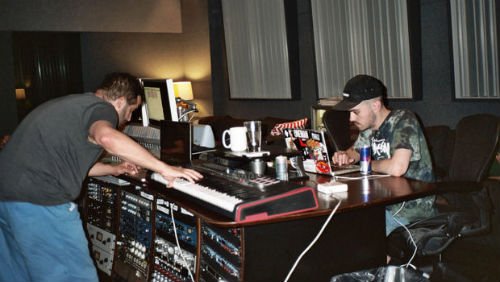 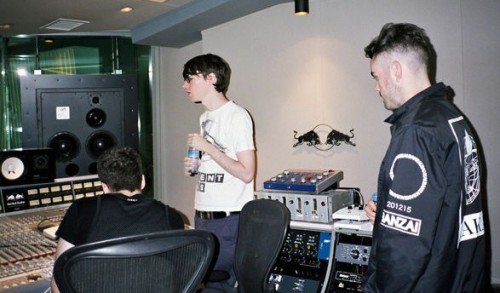 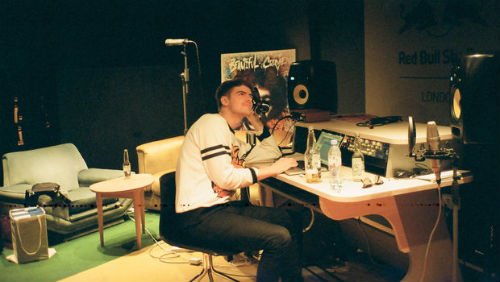