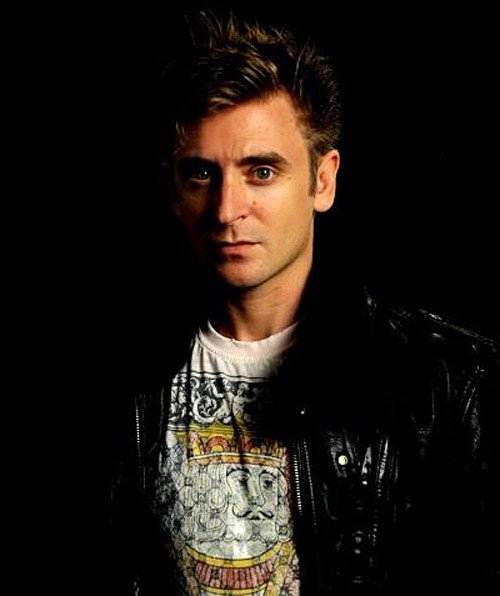 DJ Fresh is set for Number 1 in the UK charts this week and is 20,000 units ahead of Emeli Sande and is set to be the biggest selling first week single of the year so far.

On his collaboration with Professor Green for his new album, DJ Fresh reveals: “We played Ibiza last summer and talked about doing something together.”

On asking for the BRITS to re-introduce the ‘Best Dance’ award after it was scrapped in 2005, DJ Fresh says: “It seems absolutely crazy there is no award, considering how many dance music tracks there in the charts, and Skrillex has just won three Grammys, the US is really accepting of dance and bass music.

I think it’s crazy that they don’t represent dance music and they should really bring that back.”.
And on distances himself from comparisons to David Guetta, DJ Fresh says: “David’s music is much more commercial in the traditional sense of the word commercial, whereas the stuff I’m doing is coming from a different place, it’s a much more UK born underground sound.”