Dizzee Rascal video, DEAN, released in support of Campaign Against Living Miserably. The video, produced by legendary film director Dick Carruthers, is about Dean a friend of Dizzee Rascal’s who killed himself aged 18.
When Dizzee Rascal agreed to donate a track to support a small charity dedicated to tackling suicide among young British men, the events of Bridgend in Wales had not yet unfolded.

Now, as the tragic subject of suicide in young people has been brought into the national conscience, this single will have even more resonance. 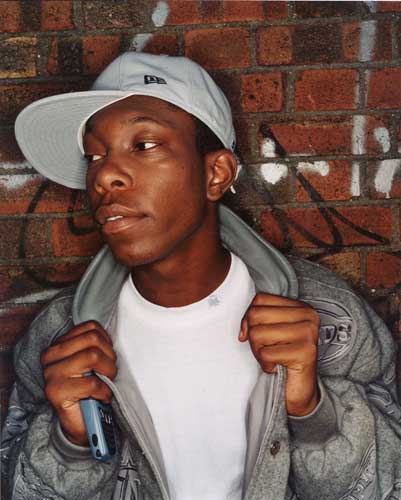 Dean was a close friend of Dizzeeâ€™s who took his own life. Itâ€™s not clear exactly why â€“ other than that the pressures of living were just too much to bear. Young men in particular have a pretty poor track record of not seeking support when times are tough. Most young men who kill themselves arenâ€™t accessing any help at all. Suicide among men aged 15-35 accounts for more deaths of young men than any other single cause bar road death. On average three out of every four young suicide is male. CALM, the Campaign Against Living Miserably, is endeavoring to address this by partnering with musicians, clubs and comedians to get the message out to young men that:

BEING SILENT ISNâ€™T BEING STRONG.

All profit made from sales of this video will be used to fund CALMâ€™s new help line, currently available Saturday through to Tuesday, 5pm â€“ midnight. All the recording, videos, production, marketing & PR involved around this release has been donated free of charge. The video was conceived and directed by Dick Carruthers, legendary live video director, and Tom Woodcraft.
thecalmzone.net