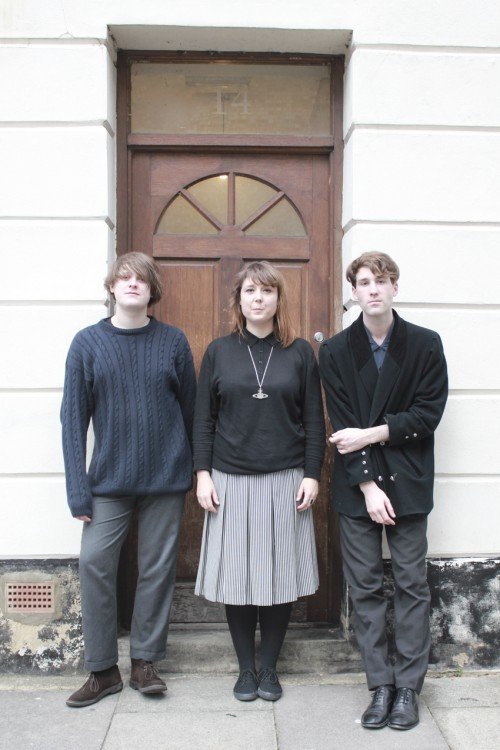 Check Electricity In Our Homes – ‘Appletree’, part of a new video project created by Experimental Circle Club, documenting a new underground music scene from East London and beyond.

The project is influenced by the documentaries of the New York No Wave scene of the 1970’s. Filmed in a disused office block, the project is kept to a strict DIY ethos.

ELECTRICITY IN OUR HOMES ‘Appletree’ from DER ECC on Vimeo.

Influenced by the documentaries and compilations that emanated from the New York No Wave scene in the 1970s and 80s, the idea is simple: a white room, a single unbroken camera shot, a live audio recording and a three song set.

An extension of their noirish stage at Offset Festival, each band is carefully chosen to reflect the raw sound and performance of an exciting new underground movement.
experimentalcircleclub.co.uk/eccarchives