The number of divorces in the UK may rocket in 2010 according to a leading online divorce website.

Business is booming for the online firm with sales of its low cost divorce products up 30% year on year having served 5436 clients this year and it has seen a record number of new clients this December.

The UK’s divorce rate has fallen in recent years, but is still among the world’s highest, with nearly 12 divorces per 1,000 married people in the most recent figures. 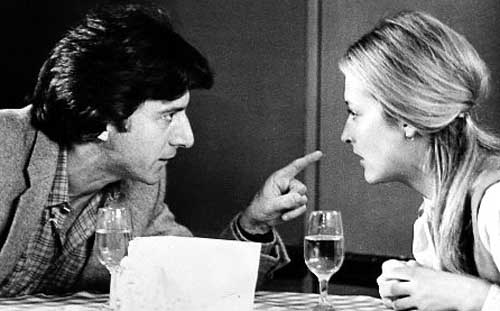 Mark says “Divorce Day as it has come to be known falls on January 4th next year and we have already had over 100 couples ask us for phone backs on January 4th, something which has never happened before. The rise in property prices may have an impact on the divorce rate as couples who have decided to separate can physically sell their property and move on without large debts,â€

Interestingly, 2010 will also be see the company celebrate its tenth birthday having launched in May 2000