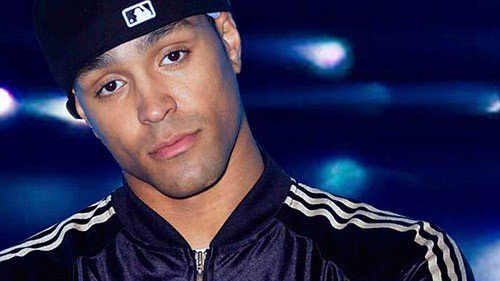 TV Buzz Magazine from The SUN on Saturday, chats to dance choreographer, Ashley Banjo, member of the dance troop Diversity.

He reveals to TV buzz about Diversity’s upcoming film debut: “It’s going to tell the real-life story of Diversity,” says Ashley. “About how we grew up, what we were like at school and what happened on BGT.”

Ashley also reveals he wants Simon Cowell in the movie: “Simon Cowell can play himself. He’s been in The Simpsons, so I’m sure he can do our film.”

Is a movie on the cards for Mr Simon Cowell?!
Read more in Buzz Magazine from The SUN on Saturday
facebook.com/TVbuzzmag