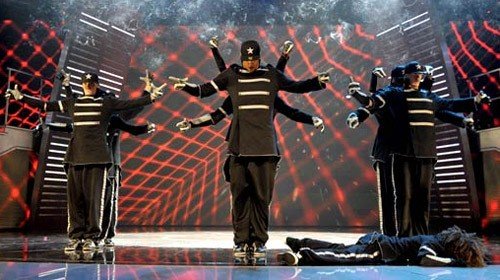 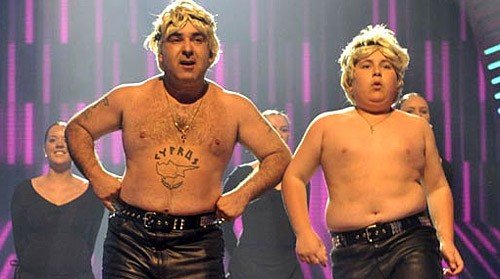 Diversity, a 10-piece street dance troupe from Essex, consisting of three groups of brothers and their friends aged from 12-25 years old, stormed the final with their show stopping routine of slick street dance moves and exciting acrobatics.

Troupe leader Ashley Banjo, 20 was praised by the judges for his innovative choreography which moved viewers to vote in their millions.

The arena tour, which will travel across the UK, will be hosted by ITV2’s Britain’s Got More Talent presenter Stephen Mulhern.

Britain’s Got Talent – The Live Tour is the entertainment event of the summer and a perfect night out for all the family to enjoy.