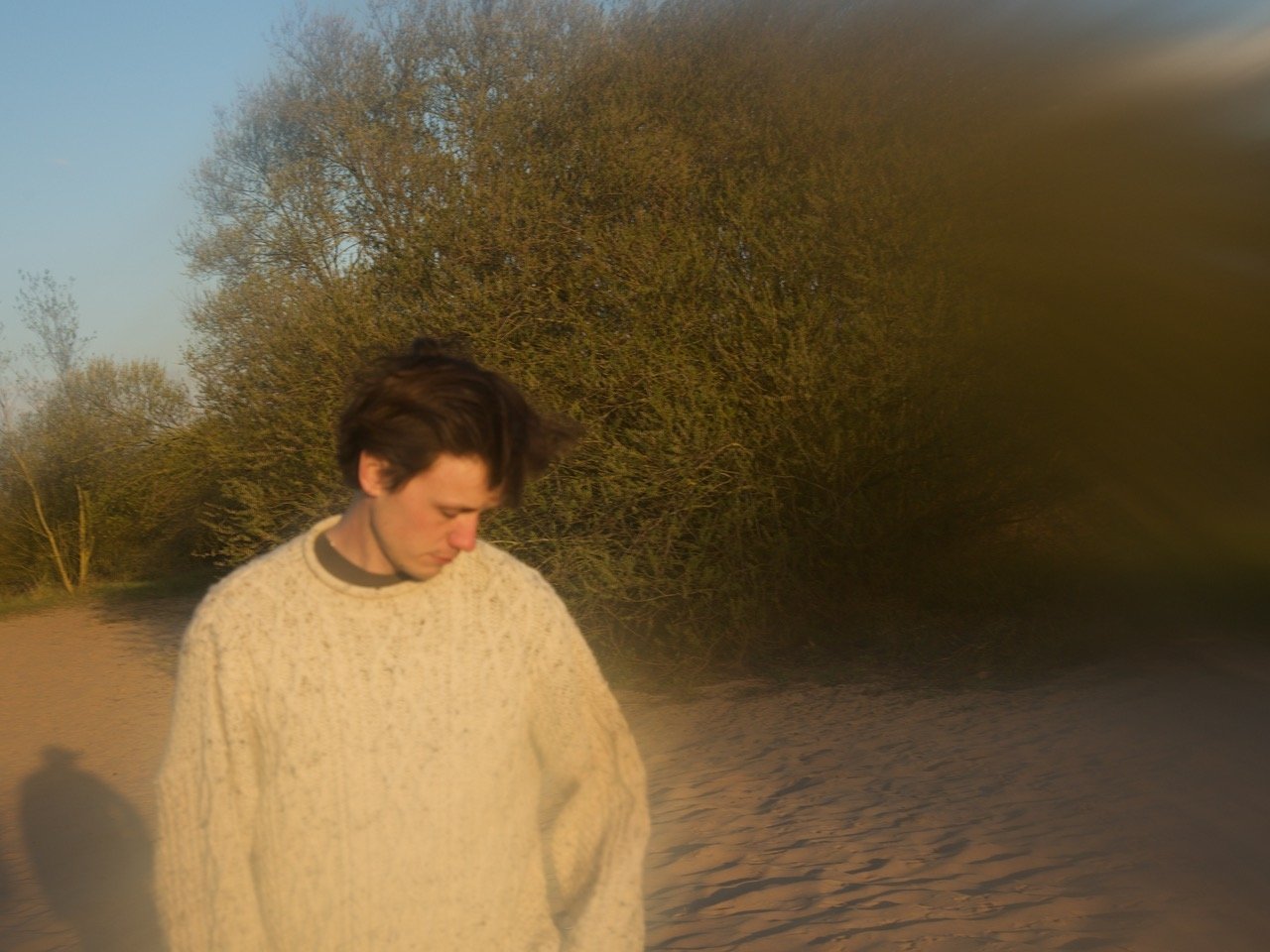 Returning with a new electronic soundscape like no other, Orbit reveals the haunting ethereal noises and endless echoes of Ocean, the latest single to be taken from his upcoming EP.

Having dodged the hectic times of making music in Berlin, producer Marcel Heym moved into the countryside and began making music as Orbit, using his talents to create the acoustic/electric mix and reverb-washed vocal tracks on this latest song. An aptly named track, Ocean has waves of noise that attack the listener, whether it’s a slow looming kick drum beat or the more calming presence of a background piano.

This connection to the name made it into production too. Speaking of the song, Orbit said: “Jumping into the ocean. The water is blue and tempting. The beauty of it makes me forget how dangerous it is at the same time. The further I dive in, the bigger the risk of getting hurt. With this song, I’m trying to describe the coexistence of love and pain and the bittersweetness between both.”

Chasing the same sounds as M83 and Bombay Bicycle Club, Orbit’s debut EP was released in 2020, skyrocketing to 2 million streams in just a year after only being shared among friends. Now looking to break down the barrier between artist and audience, small-scale shows will begin to launch around Europe, with Ocean being the first of more to come.