According to recent newspapers reports Louis Walsh, Simon Cowell and Cheryl Cole had been left with the short straw after returning judge Dannii Minogue insisted that for her Judgesâ€™ Houses stage contestants had to be flown out to her home country Australia, so she could remain to care for her new born son Ethan. 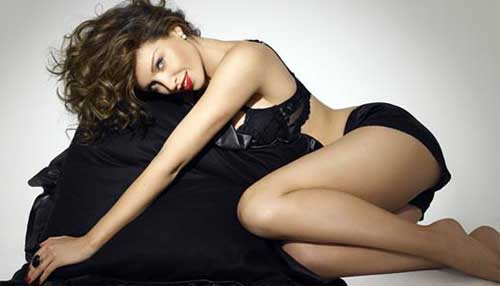 The show had to endure the cost of flying 8 contestants, the film crew along with presenters Dermot Oâ€™Leary and Konnie Huq out to Australia. In Previous years and for all the other judges the Judgesâ€™ Houses stage had been filmed over a 2-night stay.

For everyone flying to Australia X Factor bosses had to allow for jet lag before filming could begin meaning costs went up. Contestantâ€™s nerves were tested further as Danniiâ€™s decision on who had made it through was made even longer by Dannii taking constant breaks to breast feed her son, at sometimes crucial moments in the show. 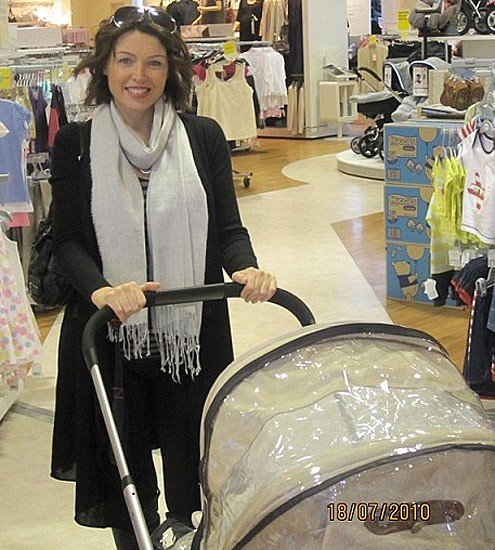 Those who bet on X Factor will be interested to know that other judges had to feel the affects of a lesser budget and were told that budgets had been cut due to the costly expedition to Aus. Simon had always intended to go to Spain and Louis to Ireland so their Judgesâ€™ Houses plans had not been massively affected.

Cheryl Cole however took the worst hit in the budget cuts. She had planned to film in a luxury country house in Ascot, Berkshire. When she arrived Cheryl found the property was still having major building work done and the whole house was covered in scaffolding. At this point in the show X Factor Betting pundits note how they were forced to carry on with the show regardless and film around the builders. 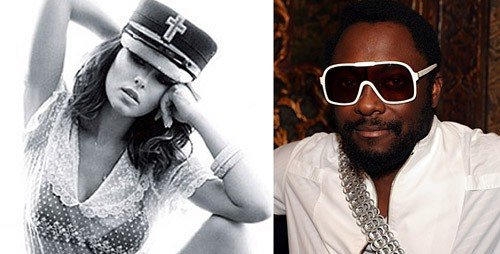 Cheryl was said to be fuming at the situation not only due to all the planning and preparation she had done to return to the show but the interruptions clearly affected her contestantâ€™s nerves and performances.

Apparently several acts had to be stopped part way through due to banging and crashing sounds form builders in other rooms.

Cherylâ€™s close friend Black Eyed Peas singer Will.I.Am, was in Ascot with Cheryl and reports said that he managed to keep Cheryl calm and stop her from completely losing it with not only the builders but ITV bosses for not been in control of the situation.