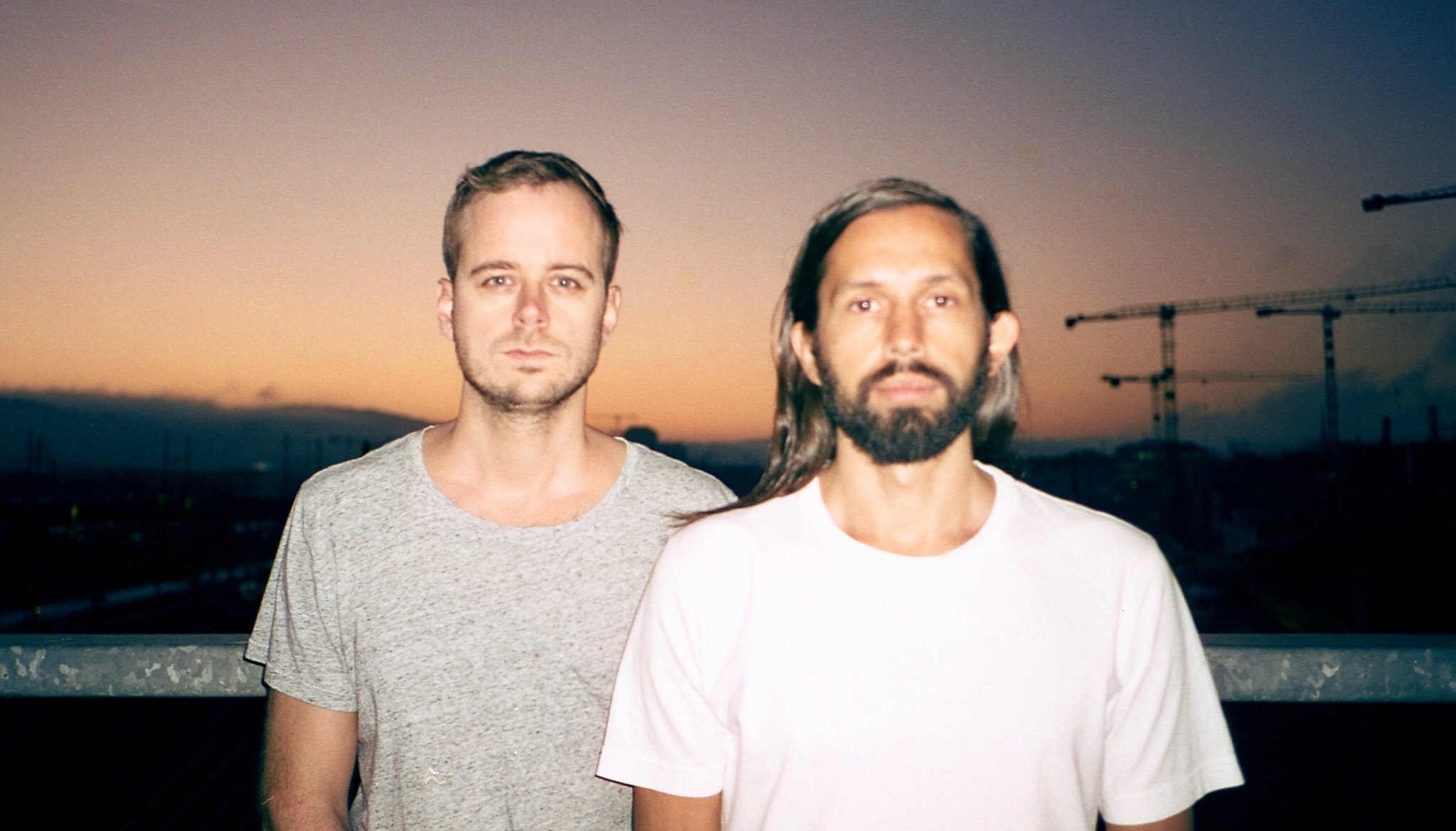 Self deprecating pathos served as retro-nerd-comedy would be a fairly accurate way to describe the new video from Swiss electronica duo Diskret. The video is set to a song called Dazed, a bright, shimmering, ambient piece with a strong 80s Carpenteresque warm synth sound. But one devoid of all that horror murk, of course.

The action of the clip takes place sometime back in the 80s, specifically during the Winter Olympics. The protagonist is a German ski-ballet athlete by the name of Herman Reitberger. And the guy looks like a character straight out of one of those American throwback comedies. He has a bit of a tan, an epic mullet propped up by copious amounts of hairspray and he’s wearing a headband!

Plus, he dances with such affectation that the term camp might actually come short of describing his technique. The whole thing is hilarious! I have to give it up to art director and editor Bahar Büyükkavir, the lady who put this together, because the idea is brilliant and the sound to vision sync is Swiss clockwork.

Odes has a bit of an early Mount Kimbie thing going on with a delicious, swirling arpeggio. I suppose Limba is the closest thing to functional club design here. It’s minimal, kalimba driven and sounds like it could have its moment at a chill after party.

Reprise closes the EP and sounds like a tune lifted from a soundtrack to a feature film, a drama of some sort. It’s also the most introspective song on the release, infused with something that makes you pane for things no longer here. Or at least that’s how it made me feel.