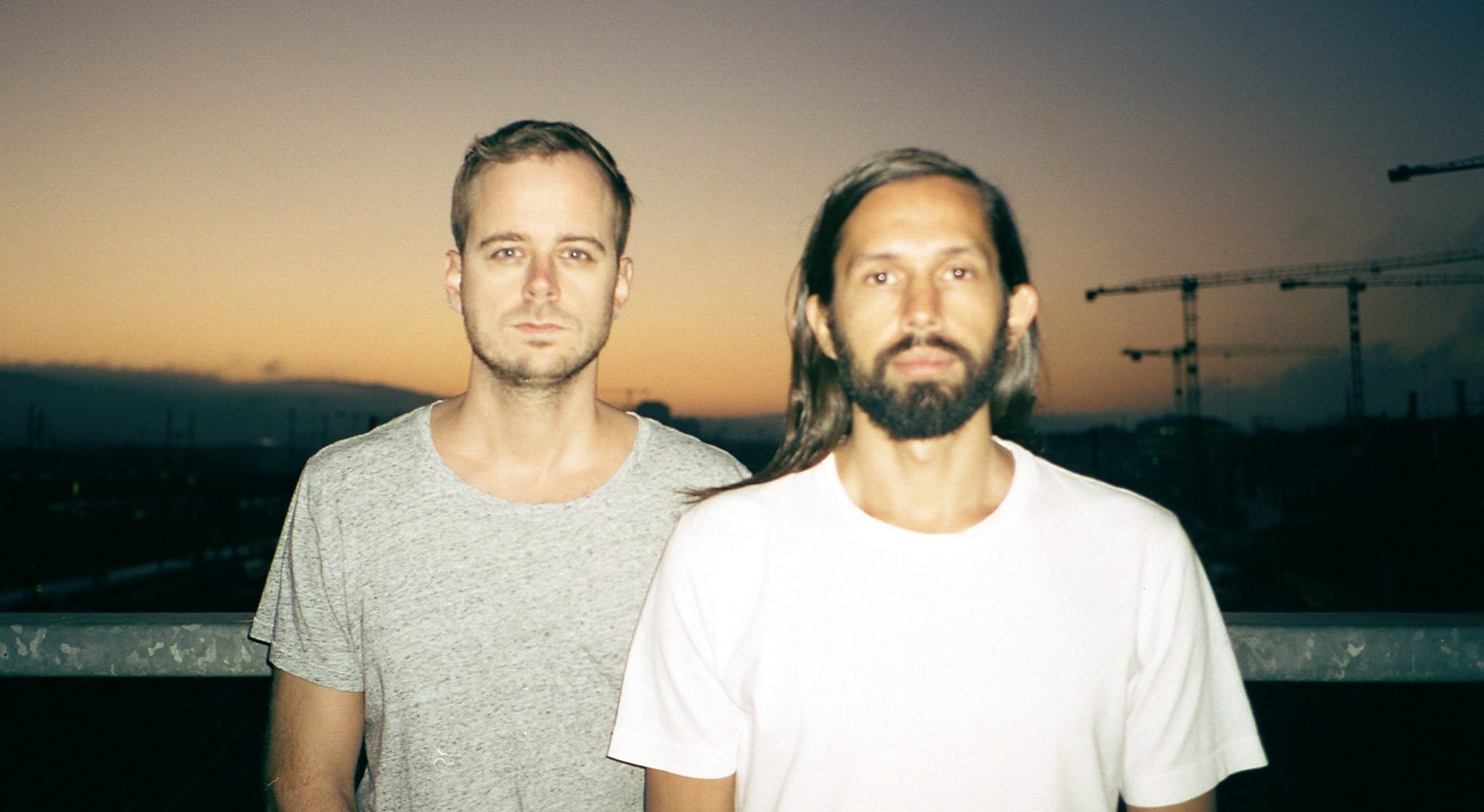 Diskret are an instrumental electronica duo based in Switzerland. The founding members – Ramon Ziegler and James Varghese – have been around for a while, playing on and producing a whole array of Swiss musical formations (and not only). Diskret, however, is the first project where they finally had the chance to not only to play together, but also to write the source material. The four songs which they recorded for their self titled debut EP – to be released beginning of next year on Quiet Love Records – explore instrumental electronica through the prisms of IDM and ambient mostly, though traces of techno and something remotely hip hop echo through a couple of tracks as well. This is dreamy, ruminating music full of delicate emotions oscillating between a peaceful state of mindfulness and a understated melancholia. The EP was recorded in the Swiss Alps in its entirety, using hardware only, and came to be through a series of layered improvisations. It’s a beautiful debut and a good omen for music yet to come.
Here is a transcript of a brief conversation with producer and one half of the project, James Varghese.

Let me start with this: Is it possible to remain discrete in the times of social media domination?

It’s absolutely possible. But we choose to be discreet mostly in a musical sense. Social media is a tool and like all tools it can be dangerous, but for the most part we enjoy using it. There is this notion that social media somehow undermines artistic integrity. I disagree strongly. Actually, I wish I had more time to take care of it. It’s a chance to communicate on different levels. Especially for people that make instrumental music like us.

Do you still remember how you guys came up with the name?

Not really. But it took us a long time, we had a long list. It was probably the hardest part of the whole project until now! Next time we’ll start with the name and then create the music accordingly.

Is this really a thing in Switzerland, to take your entire studio up to the mountains?

Sure, it’s an old tradition in Switzerland. No, obviously not. But we found this great place and if you’ve ever been there you would know why it makes perfect sense! And we actually wanted to use some of the time to finally learn how the Yamaha DX7 works. We still have no clue.

This entire EP was created during one extended session up in the Swiss Alps – what was a typical day like for you guys while you were up there?

We got up, made coffee, turned on the speakers and all the instruments and started pressing some keys. Sometimes a jam ensued and we recorded the whole thing. When we found a sound, a melody or a chord progression we liked, we started building layers on that. Towards the evening we prepared either raclette or fondue because it’s very quick and easy to make and we like it and we’re also very Swiss. Then we returned to the instruments and continued the recording. We worked until we could no longer keep our eyes open, then we went back to the kitchen and watched funny, entertaining and informative videos on youtube. Mostly card-tricks. Ramon is a great magician! I think you can book him for birthdays and events (laughs). Just send your booking requests to me, I’ll take care of them.

Every type of music is somehow rooted in its environment, and predetermined by it as well – flipping that around, what would you say are some of the unifying characteristics of Swiss music and how does, say, Swiss electronica reflect its environment aesthetically?

This is a tough one. It’s probably easier for people looking from the outside to state the characteristics. It’s maybe like asking what the unifying characteristics of Swiss people are. What are Swiss people? What is Swiss music? But I’m not saying that there’s no such thing as Swiss music. I think there is, but you have to ask smarter people to talk about this subject.

Is there such a thing as a Swiss electronica sound?

Not that I’m aware of. But again it would be better to ask the smart people.

That’s the plan. The tough part will be to approach the process with the same unencumbered attitude. We were not trying to make ambient-electronica tracks. We found elements we thought were interesting and followed them wherever the sounds took us. Som We were just there 2 weeks ago. And we will definitely go again sooner or later. It’s just a matter of finding time.