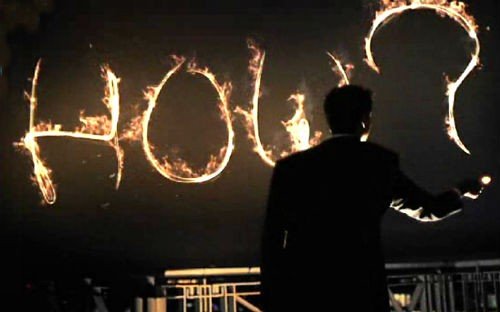 What are the inventions that have defined the modern era; the things that without our world would be utterly different?

Discovery’s ‘How We Invented the World’ looks at the five inventions that have had the most influence on the way we live now: mobile phones, skyscrapers, cars, aeroplanes and guns.

Each of these was not a thing in itself, created from nothing; but a series of connections, separate discoveries that came together to form the final product. 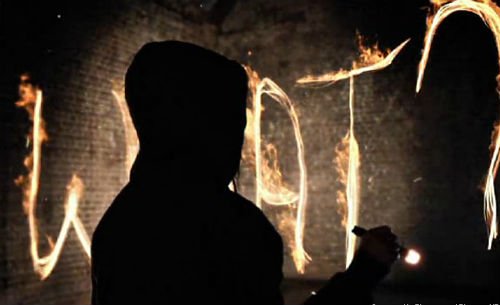