Sex and the City 2 actor Sarah Jessica Parker may be one of the biggest stars in the world but what is it about her that makes her so special.

Sheâ€™s certainly a fine actor but sheâ€™s not conventionally beautiful, she hasnâ€™t got the â€œperfectly enhancedâ€ Hollywood figure yet she has that indefinable star quality that makes her unique and one of the most famous actresses in the world. 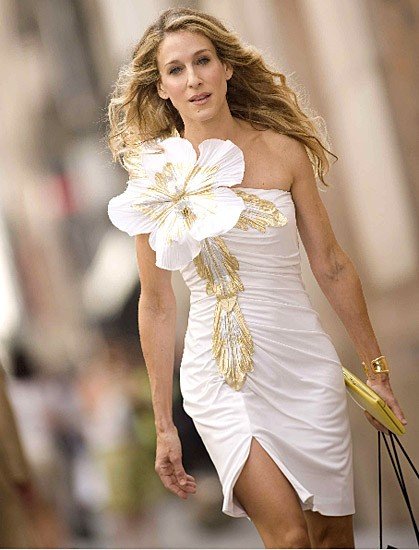 How does she pull it off in a world where many female actors feel they have to look a certain way to fit in and succeed – what is her secret?

Caroline Goyder, author of â€œThe Star Qualitiesâ€ believes that what makes SJP so special, apart from her acting talent, is her innate sense of herself and an unshakeable self-confidence that shines through all the time – thatâ€™s her secret and anyone can learn it.

In the book, The Star Qualities, Sarah talks to Caroline about how important her sense of self is, including how she has never buckled to the pressures of Hollywood to look a certain way, to become a clone like so many female actors. 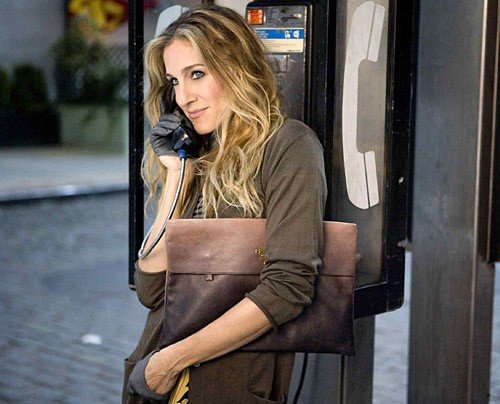 As a teenager she never took the advice to get her nose fixed and has always resisted industry pressure to undertake other cosmetic surgery procedures.

Sheâ€™s learnt how to handle criticism and to really entrench herself in her own identity and has invaluable advice on how to handle rejection, criticism and to always believe in yourself and as she says; â€œthe big goal, the ultimate goal, and this goes for everybody, is not let other peopleâ€™s opinions of you become your opinion of yourselfâ€.

The Star Qualities (Macmillan) written by leading voice coach Caroline Goyder who has spoken to some of Hollywood’s top A-listers including Kate Winslett, Helen Mirren, Sarah Jessica Park and Ewan McGregor to name but a few about how to be confident in any area of your life.

The book contains fantastic tips and quotes about how to be confident in any situation and contains a toolkit of invaluable advice from some of the world’s biggest stars.

There’s great advice on how to win at interviews, dating and any social situation which people often find excruciating awkward. It’s a book to help you shine in every area of your life.

Caroline Goyder is a speech coach at London’s The Central School of Speech and Drama and has written worked with numerous A list stars, politicians, including a former Prime Minister and even Royalty.
www.carolinegoyder.co.uk