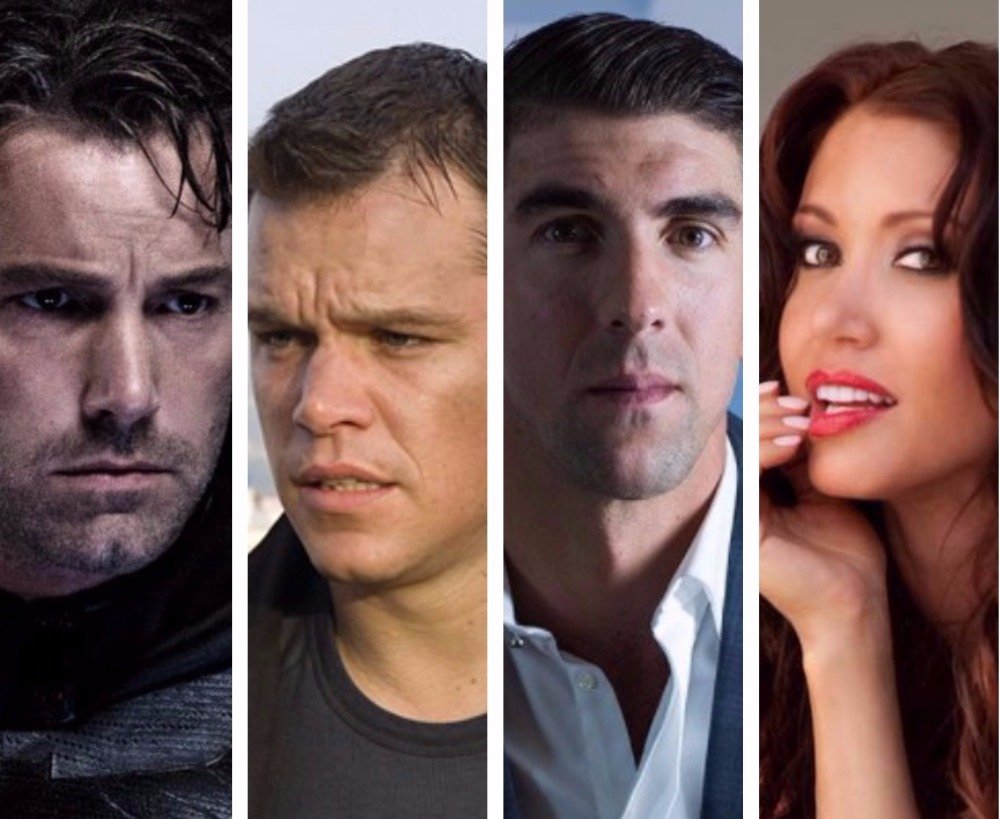 For many, gambling is an enjoyable hobby, whether it’s online in the comfort of their own home using various casino apps or offline in a local casino, as it provides an escapism from their day-to- day life. And this is no less true for celebrities.

Some celebs have really taken to gambling over the years, with their stakes often being much higher. Here are just some of these high-rolling celebrities:

He’s an award-winning director, writer and actor but Ben Affleck’s a prize-winning poker player, too. Banned for life from Las Vegas’ Hard Rock Casino for ‘being too good’, Affleck has won plenty of games in his time, and according to some sources, ranked up nearly $1million in just two of his visits to the aforementioned casino when he was playing 21. He even won the $350,000 grand prize in the California State Poker Championship in 2004, and is often seen playing with the next high-rolling celebrity.

Having Ben Affleck as your best mate is going to work wonders for your gambling career, with the pair reportedly taking away $140,000 in just one sitting. Damon also took part in the 2009 and 2010 World Series of Poker, and even spent $25,000 gaining some experience for his film, Rounders, which was based on a reformed gambler. 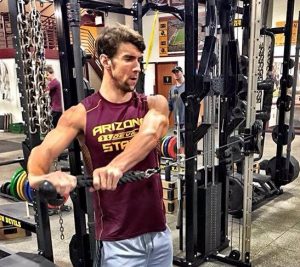 He may be one of the most successful Olympians of all time but it’s clear Phelps isn’t just getting his thrills in the swimming pool.

He’s been seen in a number of casinos over the years and loves to take part in high buy-in events like the World Series of Poker and European Poker Tour.

Even though his tournament wins aren’t huge (he’s won a few thousand occasionally), he’s still one to watch out for.

Previously known for her role in American Pie, Shannon has since become famous for her love of the poker table. 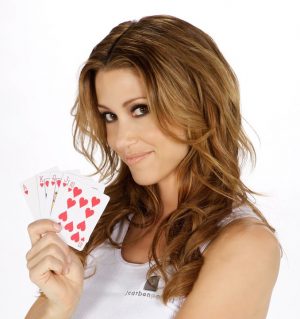 In 2007, she came third in the NBC National Heads-Up Poker Championship, which put her on the map as a high-rolling celebrity.

Since then, she’s visited the Seminole Hard Rock Open to report on the action in 2014, and was placed 165th in the same tournament.

Like us, these celebrities love getting involved in a good tournament or playing poker online, but we’re pretty sure some of these actors and actresses have a huge advantage over us, especially when it comes to upping the stakes or achieving the perfect ‘poker face’.