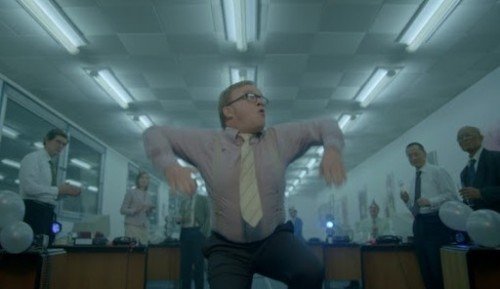 Check out this clever and silly video (premiered via THUMP) for Disclosure’s latest track ‘Grab Her’.

The video, directed by Emile Sornin is a playful tableaux of toe-curling British humour inspired by wonderful The Office’s David Brent. 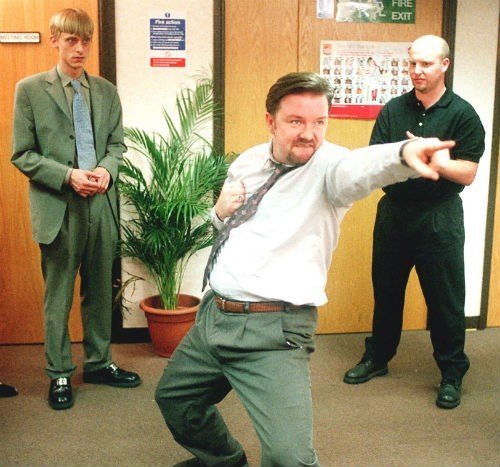 Sornin explains: “I’m really influenced by British humour”, so Ricky Gervais was an obvious reference to me. The concept was to show the boss of some small company who makes his employees sick with his special power. It matches the track particularly well because of the loop sensation in Disclosure’s sound.”

She adds: “I’m very nostalgic about electronic music videos from the 90s and 2000s, like Daft Punk or Chemical Brothers. They were often made like short movies. That’s what I like about electronic music; you can really tell a story, and you don’t need to put playback or singers into it. Disclosure was perfect for that.”

Watch the video on thu.mp